Tourists coming to Jeddah, and Riyadh are often seen asking if there is any red light area in Saudi Arabia for prostitution.

Saudi Arabia is an Islamic country where the strict principles of Islam are followed. It is a country where to date, 95% of women wear a Hijab irrespective of their religion.

In such a religious society, it is hard even to imagine a red-light area for prostitution whether it is Jeddah, Riyadh, or any other city. 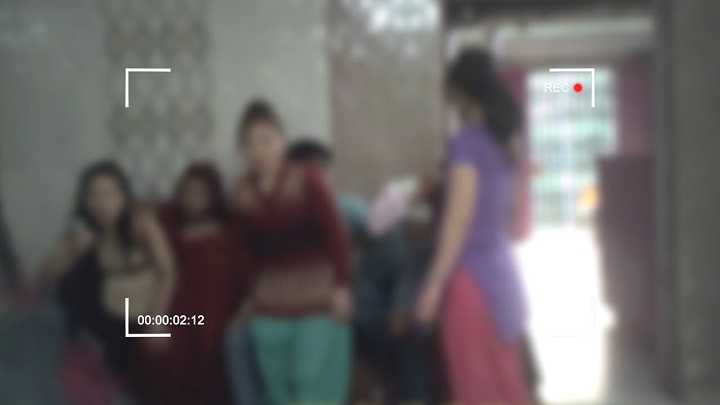 Prostitution is completely illegal in Saudi Arabia. However, recently, we have seen a surge in prostitution cases since the government launched the tourist visa.

Some women who come on a tourist visa find it attractive to work as prostitutes, selling their services online and making quick money.

They book a hotel for a longer period of time as they are tourists, and the hotel management does not ask them about their partners. As per relaxed rules for foreign tourists, unmarried couples can live together in Saudi Arabia. 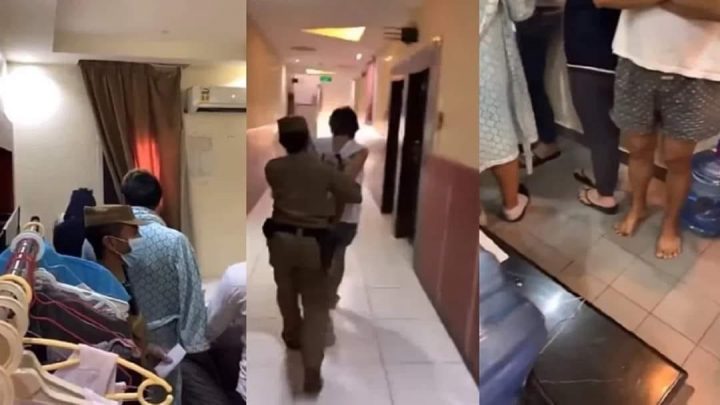 In the past, the Criminal Court of Jeddah has sentenced the following to the prostitutes and their handlers;