Men marrying several women is acceptable as this tradition is known as polygamy and it is practiced in several countries around the globe. But have you ever heard of a woman marrying several men at a time? Only a few of us could have heard this.

Polyandry is not practiced all around the world, but only in India and the peculiar thing is that it has been practiced there for centuries and the practice is still going on.

Why does one woman marry several men?

The reason for practicing polyandry in India is the shortage of women in several areas due to feticide and also to keep the farming land in the family.

Fraternal polyandry is a tradition that has arisen from the popular and ancient Hindu tale of Mahabharat which sees Draupadi, a daughter of king Pancha was being married to five brothers. 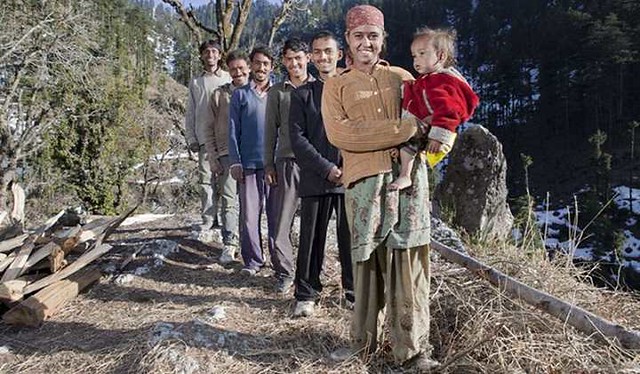 A polyandrous family was observed in Northern Indian state near Dehradun where a 22-year-old Rajo Verma was married to five brothers.

Rajo tied the knot with her first husband Guddu Verma, 23, through Indian traditions, four years ago and since then she has married to other four brothers 32 years old Baiju, 28 years old Sant Ram, 26-years-old Gopal, and 19-year-old Dinesh who married her as soon as he reached 18. 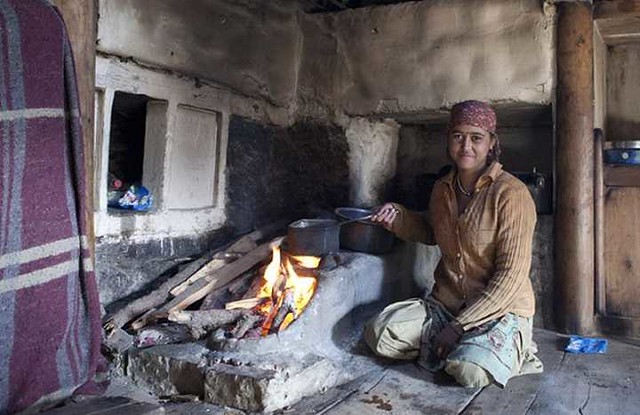 I don’t favor any of my husbands

Rajo said that initially it felt a bit awkward but now it is okay, and I don’t favor one over the other. She currently lives in one room with all her five husbands. She cleans the house, cooks food, and takes care of her child while the men go out for work.

The shack does not have any bed and the floor of the house is only covered with blankets. She has made a schedule of sleeping each night with one of her husbands.

Guddu, her formal husband said that he is not jealous of the rest of his brothers sleeping with his wife but we are one big happy family. The eldest brother said that he considers Rajo as his wife and sleep with her as his brother does. 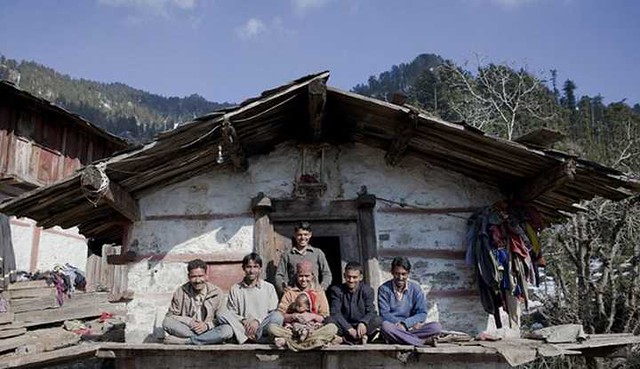 Their mother was also married to 3 brothers

Rajo explained that her own mother had also been married to three brothers as it is the village tradition to take all the husband brothers equally as her own husband. So, when she got hitched, she knows what she was in for and thus has no complaints.

She added that she gets more love and attention than most wives. On the other side, she had an 18-month-old son and she does not know which one of her five related husbands the biological father of her is.