The Holy Quran was sent down to Prophet Muhammad (PBUH) through Angel Jibrael by Allah, yet when the prophet started preaching the religion of Islam, those who didn’t believe him accused him of fabricating the verses of Quran.

The people also constantly challenged him to give them proof of what he was saying is the truth and that Quran is actually the word of God and not some made up stories. In the Holy Quran, Allah says:[irp]

Do you not see that Allah sends down rain from the sky, and We produce thereby fruits of varying colors? And in the mountains are tracts, white and red of varying shades and [some] extremely black. – Quran 35:27

The verse speaks of the varying shades of red, white and black found in mountains. The word in Arabic used to describe these tracts of white and red of varying shades means distinct lines or patterns of different, bright colors. This leaves us to wonder whether such mountains actually exist or not.

Explorers have seen these beautiful mountains in Peru and in Western China. In Peru, the Rainbow Mountain is near Ausangate. The mountains are made up of beautiful bright colored sediments which give the area a magnificent and unique look.

The Rainbow Mountains in China have been described in the Forbes magazine as a geological wonder of the world. The mountains are located within Zhangaye Danxia Landform Geological Park. These mountains are known for their unique bright colors that are not witnessed in other mountains. 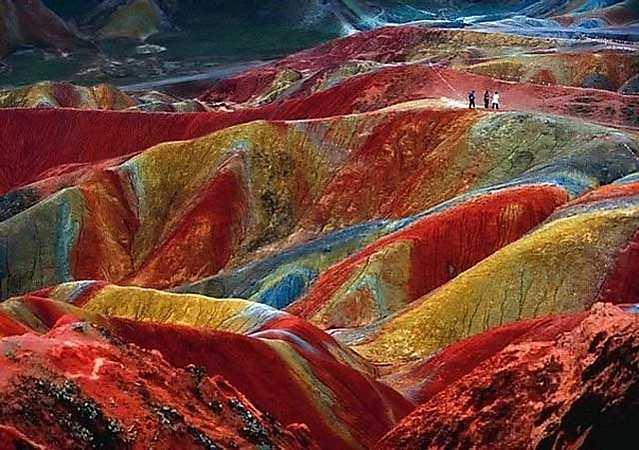 The color of the mountains resembles that of a rainbow and the sight is pleasing to the eyes. The prophet (PBUH) never traveled to these parts of the world, yet he told us about these mountains. Discovery of these mountains strengthens our faith even more and calls upon the disbelievers to see the miracles of Allah.

Allah is the all-knowing and Islam is a complete religion based upon facts and truth. Allah S.W.T created everything, and all these discoveries prove His presence, His creations, and His Book, The Holy Quran and that the Prophets of Allah are true. 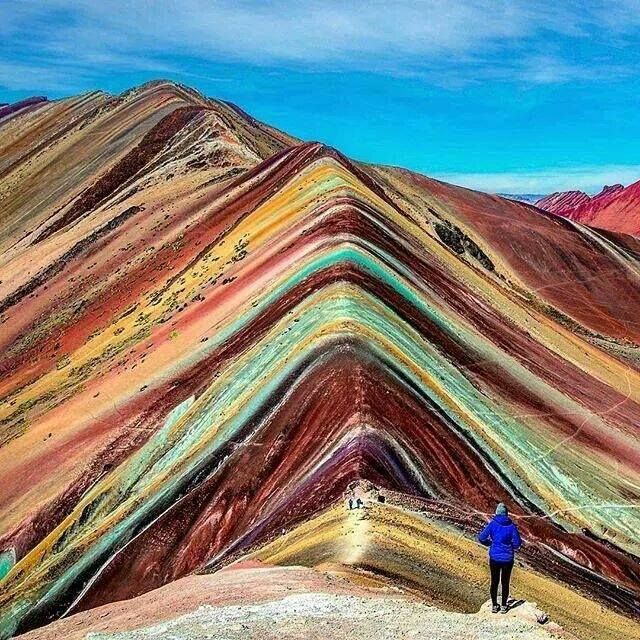 There is no way a person himself could have made up a book so accurate, so precise and telling us about everything from the beginning till the end of the universe. If we would emphasize and make it mandatory for our children to read and ponder upon the Quran, they will learn and come to know about the world, and hereafter. All Praise and Hail to Allah S.W.T, The Only Creator and knowing of all.