Raha Mouharrak a 32-year-old Saudi woman is the first Arab woman to reach the very top of the great Mount Everest.

During her expedition to the top, she was alongside a Pakistani man and a member of the Royal Family of Qatar.

She faced a lot of discouragement; however, she had nothing but support from her parents. Raha Moharrak faced some hard times too as the local community or society did not accept this act. 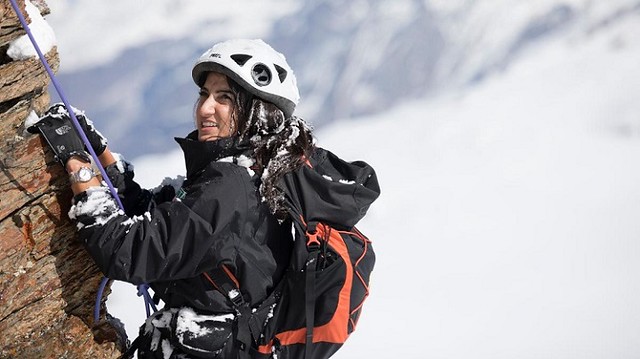 Right from the first moment her family agreed, they were completely supportive of her.

Raha Moharrak stated that she doesn’t care about being the first; however, she does want other people to continue after her and be inspired by her. 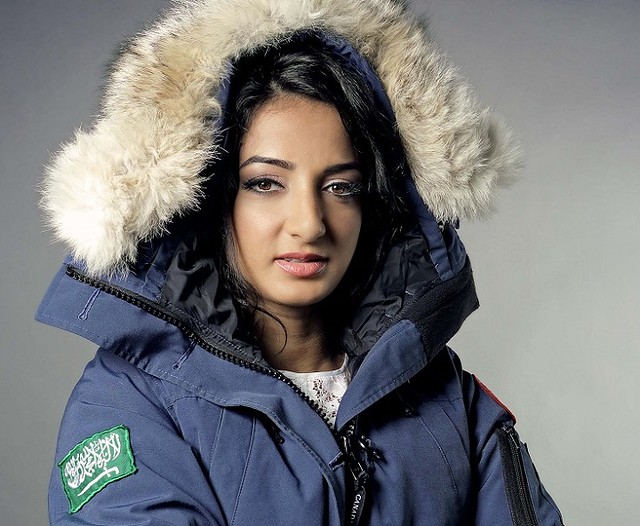 Raha is working on changing the image of Saudi women in front of the rest of the world and also the image that the Saudi women have about themselves.

Ever since realizing she wanted to make a change, Raha has been holding various inspirational seminars and motivational speeches in front of large gatherings, in which she shared her experience.

She has done her MBA from the Synergy University campus located in Dubai and is specializing in Women’s Leadership.

We need more examples like Raha Moharrak to motivate Saudi Women to bring them in every field of the world.