A case, unique of its kind, was presented in a court of Qatar. A husband glued his wife’s genitals on the basis of suspicion and doubt. The husband who aged 33 years was to go abroad as per a business trip.

He believed that his wife would cheat him as he would not be here and thereby glued her genitals. The husband confessed this in front of the court. He also told that he was suspicious of his wife’s character as she had liked a post of his cousin on Facebook.

The cousin whose post was liked by the wife is only 12 years old! So, upon this act of his wife, the Qatari husband thought that his wife was having adulterous intentions. So, as a prevention measure, he tried to glue her genitals!

The Qatari man has awfully amazed the world: Such a huge suspicion on such a minor act! And then an out of the world reaction! I mean was he is his senses? His stupid act leads his wife to suffer medical complications. 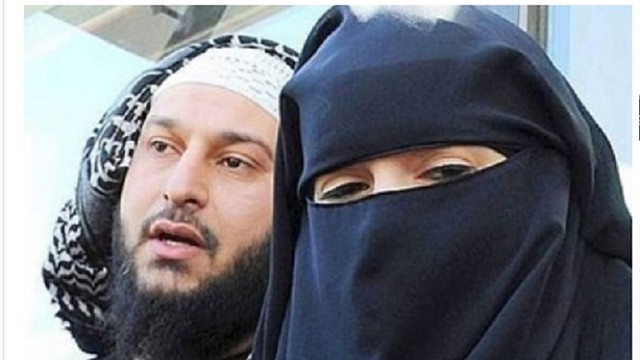 She was taken to the hospital

She was taken to the hospital in an emergency condition as she was suffering from high-intensity pain. When the case came up before the court, everyone was expecting a huge penalty for the maniac husband for his very stupid action. However, the court surprised everyone.

The case was heard by the Judge named Muhammad Bin Saden in the Court of Justice located in Doha. The judge gave remarks that the Qatari man had brought harm to his wife: unjust harm was provided by the husband to his wife.

The Judge penalized the husband

Justice has not been upheld by the Qatari court. The judge Muhammad Bin Saden has disappointed the world. I believe that the wife shall take the case to the higher court and challenge the judge’s sentence.

Islam does not allow anyone to physically abuse another human being irrespective of the fact that they are your spouse. The teachings of Islam in terms of beating the wife have been widely misunderstood by people. Men are not allowed to torture their wives in Islam.