Home Social Issues Magic What is the punishment of casting black magic in KSA?

In Saudi Arabia, an anti-black magic unit has been established by authorities. The duty of this unit is to investigate the suspects involved in magic. Anyone can contact the black magic force of Saudi Arabia from this website.

The unit first observes the activities of suspicious persons especially outsiders. Then in the case of activities have taken as suspicious, sufficient evidence has to be gathered from the accused person.

The evidence comprises any rare fluid like blood, charms, a book on black magic knowledge, and the presence of any strange thing. 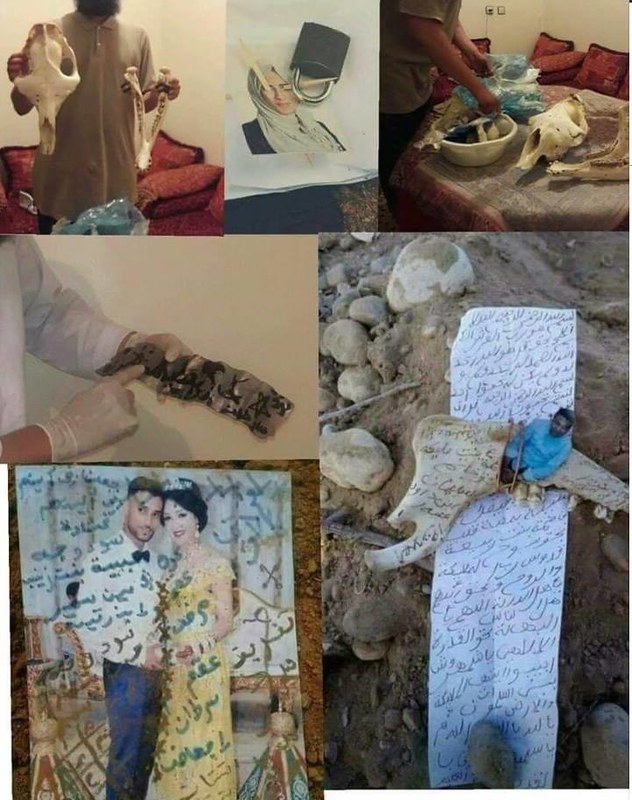 What is the punishment of casting black magic?

There were several cases during previous years in which people were charged with capital punishment when it was proved that they were casting black magic in Saudi Arabia.

In some other cases, people have been lashed out and given heavy fines and jail terms.

As I understand, the punishment depends upon the level of loss caused by the magician to the other party and if it is proven.

If a Muslim casts magic, he becomes a non-believer and has to say repent and embrace Islam again.