Saudi Arabia is an Islamic country or you can say it is a headquarter of all Islamic world due to Makkah and Madina. The punishment for adultery and homosexuality are very hard in Islam as well as in Saudi Arabia.

The punishment of adultery in Saudi Arabia varies according to the marital status of the person who has committed it. Recommended: What are the crimes Punishable by Death in Saudi Arabia?

Punishment for adultery committed by a married person

If a married person commits adultery in Saudi Arabia, he or she is to be stoned to death. This is the harshest punishment in Islam. However, there are some exceptions to this punishment which have been explained below. The punishment of rape by a married person is also the same. 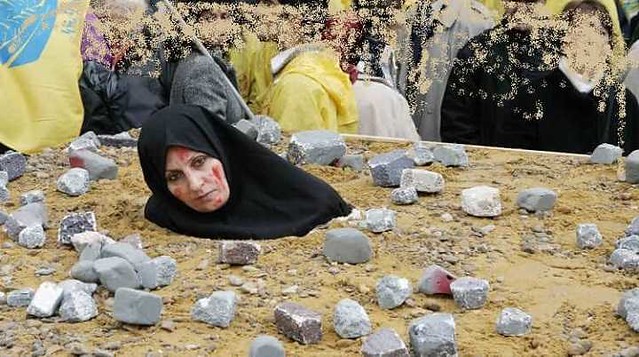 Punishment for adultery committed by an unmarried person

If an unmarried person commits adultery in Saudi Arabia, he or she will be lashed 100 times irrespective of the gender. The punishment of adultery for unmarried persons is lower than the married people because unmarried people do not have lawful means to satisfy their sexual needs. Therefore, there are more chances that they get involved in this kind of act.

This is another reason Islam preaches Muslims to marry their children at an early age. If they are married, there are fewer chances of being involved in such kind of activities. 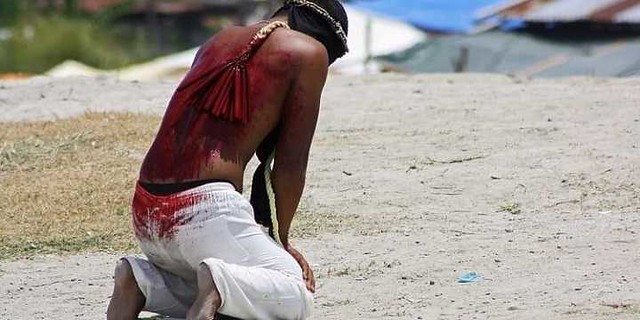 Punishment for homosexuality in Saudi Arabia

This is also a very strong sin in Saudi Arabia and treated with the penalty of death. Men and women are not allowed to commit this crime. Penalty or punishment for homosexuality in Saudi Arabia is an execution in the Islamic way.

In Islam committer is executed by beheading which is said to be the least painful way of execution. However, there are some exceptions to this punishment which are explained below. 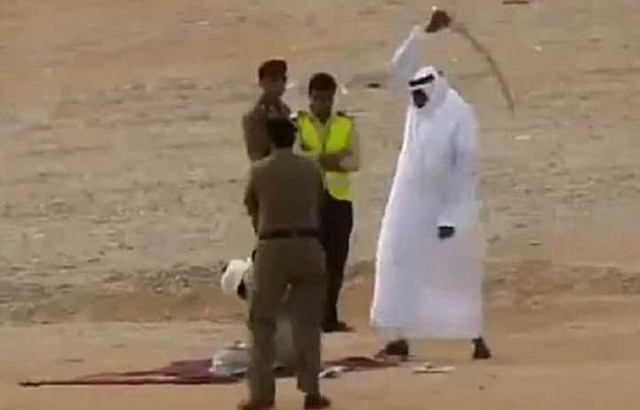 01-Pregnant Women are excluded to be penalized to death. The reason for imposing this law is that the execution of a pregnant woman will result in the execution of two lives including the life of an unborn child who has not committed any offense.

03-Mentally Sick People are also excluded from the penalty of death. A person who does not have a mental awareness of the consequences of his acts is not criminally responsible beyond the payment of compensation.

04-Minor cannot be given a penalty of death. He cannot be executed for the crimes he has committed during the time when he/she was minor. However, the definition of minors in Saudi Arabia is different from other parts of the world. In Saudi Arabia, a minor means a person who has not reached the age of puberty.

Why do we keep expats in prison before deporting them?