If you are living in the Kingdom of Saudi Arabia, then you must know that surfing the internet can be a bit of a problem. This is mainly due to the strict filtering of the country’s Communication and Information Technology Commission or known as CITC when it comes to the issue of censorship on the internet.

This may include the limited use of some social media websites or blocking of some websites that the government might think is inappropriate for viewership by their citizens. To hide their identity, people try to surf the internet anonymously.

VPN is used to surf the blocked sites anonymously: Although there are many ways to do this, the VPN or Virtual Private Network seems to be the best method. However, before you indulge in Anonymous surfing you should consider the pros and cons of such an activity.

1-VPN is Illegal: The most important thing to know that the use of VPN is illegal in Saudi Arabia. It is true that nobody checks your mobile phone while you are roaming around in Saudi Arabia.

However, if any authority checks it out and you are found with VPN installed in your mobile phone, you might face trouble. Recommended: Is it Safe to use VPN Services in Saudi Arabia? 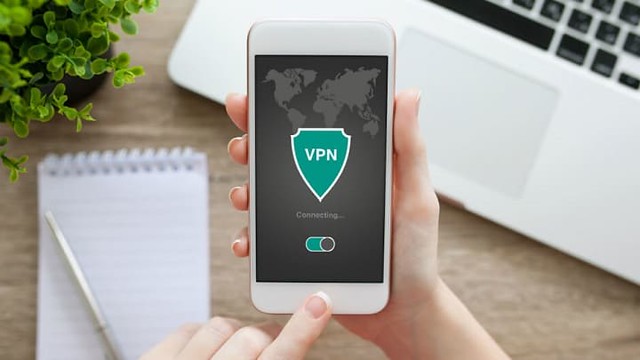 2-Third party access to your data: Ever wondered why these sites are free? Most of these web proxy sites store your real IP address and your activity, which makes you vulnerable to hacking and not 100 percent safe.

If you are having some confidential data in your mobile phone such as company emails and other information, it is better not to use a VPN on that phone.

4-VPN Malware: VPN applications contain so many malware ads. Sometimes it can cause virus issues in your mobile or computer if you have not installed a good antivirus software.

5-Stolen Bandwidth: Ever wondered why the internet speed of your mobile phone or computer slows down as soon as you start using VPN? The reason you might be thinking is that it connects you to a different country. 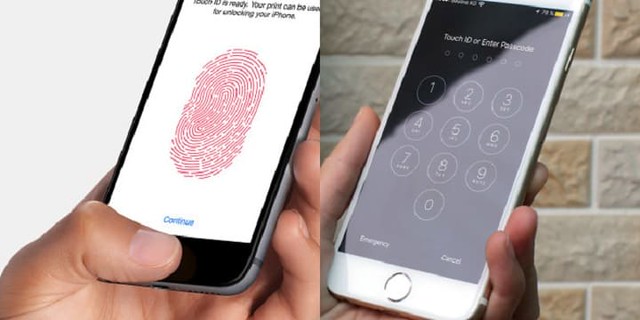 6-TOR or The Onion Router normally does not work well with a torrent. The trust level is also significantly lower as cybercriminals are also untraceable.

7 quick ways to enhance the battery time of your iPhone