Once Prophet Uzair عَلَيْهِ ٱلسَّلَامُ on his usual trip to his farm, he came across a town that was crumbled apart, unpopulated, and deserted.

He observed that people once used to live there, but now only their bones reside. He then exclaimed how will Allah Almighty bring them to life once they have died. 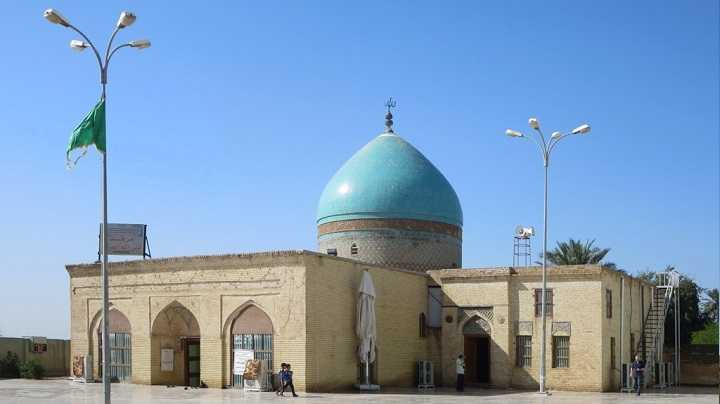 How did he die?

The Angel of death approached him on orders of Allah Almighty and took away his life. He remained dead for 100 years. During these years’ things changed a lot. The Israelite’s affairs had changed during this time, the place had changed, and generations had leaped.

After 100 years the angel was ordered to bring him back to life. This was done all to teach Prophet Uzair عَلَيْهِ ٱلسَّلَامُ that Allah Almighty has all the authority to cause life, death, and then life after death. When Uzair woke up after 100 years of death, he never knew that he remained dead.

When the angel inquired from Prophet Uzair عَلَيْهِ ٱلسَّلَامُ for how long had he slept, Uzair replied that for a day or just a part of it. 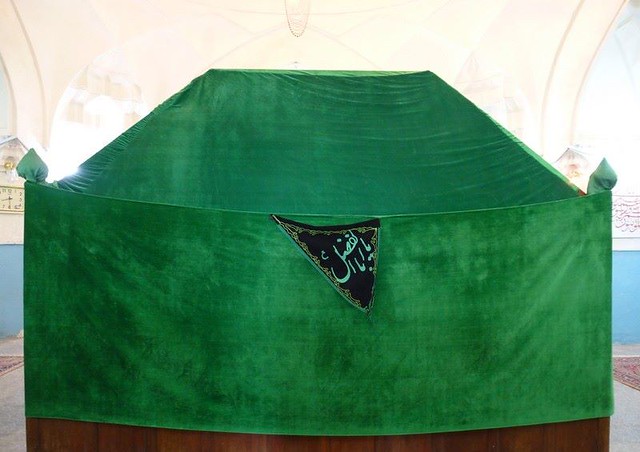 Allah caused him to die for a hundred years and then brought him back to life. 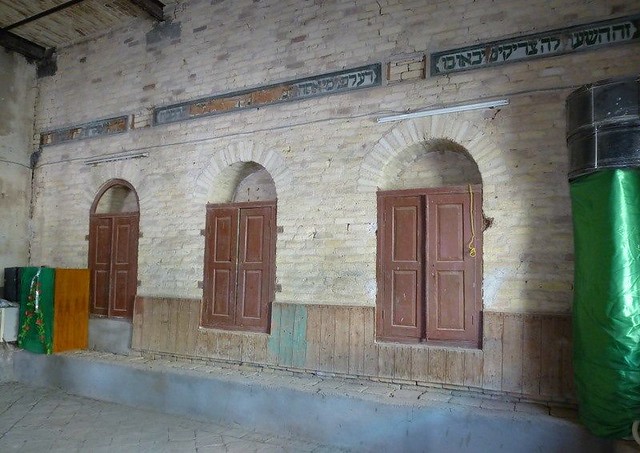 Nobody recognized him when he went home

He took his donkey and rode towards his town. He observed that the people were unable to recognize him as people had forgotten him. Yet he went forth to his maid and asked if she knew Uzair and if was that his house.

She said that the house is of Uzair yet it had been a time since people remembered him.

Prophet Uzair عَلَيْهِ ٱلسَّلَامُ told the lady that he was Uzair and that Allah took his life for 100 years. 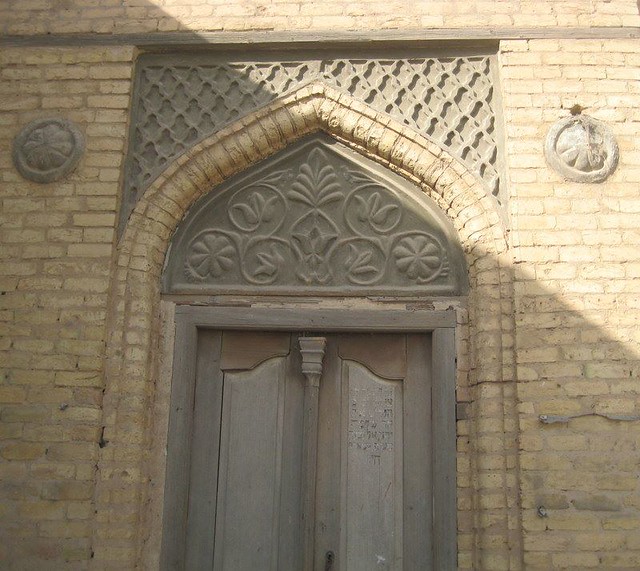 People did not believe him

She said: I will believe that you are Uzair only if you pray for my blindness. Uzair prayed for her, then massaged her eyes. He took the lady’s hand and asked her to stand up!

She opened her eyes to see the colors of life. She then exclaimed I accept and proclaim that you are Uzair! 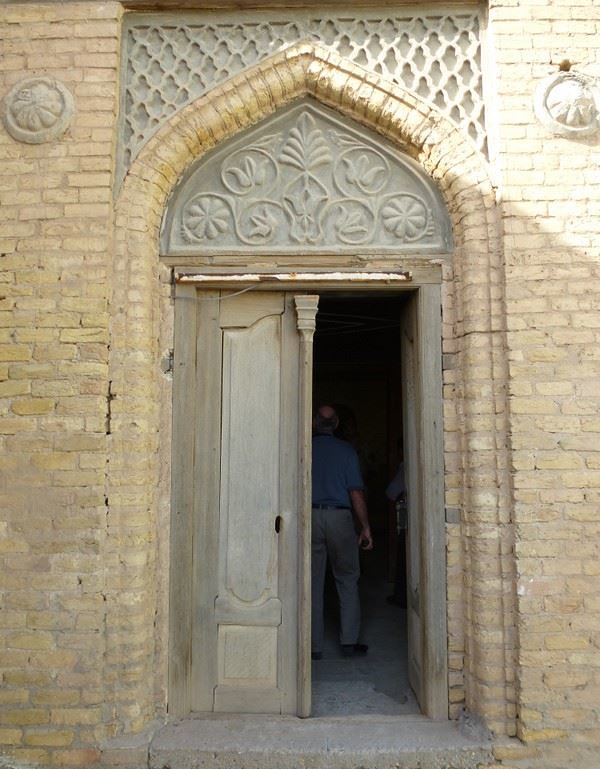 Prophet Uzair عَلَيْهِ ٱلسَّلَامُ went to Israel’s assembly that was being led by his grandsons. Uzair’s son was now 118 years old. When the lady told them that the man is Uzair, they refused to accept it.

Then the lady said look at me, I am the maid who was weak and blind, Allah has blessed me with health and sight. The people were convinced yet held up an investigation.

Uzair’s son then said that his father had a mole between the shoulders. Uzair took off his shirt and people could see a black mole resting between his shoulders. 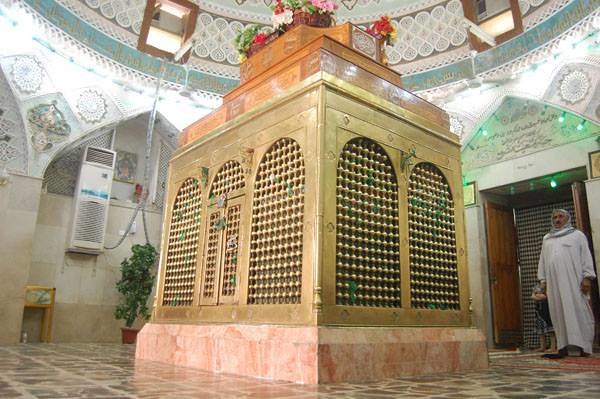 The place where Torah is buried

They then said that Torah was only memorized by Prophet Uzair عَلَيْهِ ٱلسَّلَامُ as Nebuchadnezzar burnt it. Yet Sarukha buried a copy of it and only Uzair knew where.

Prophet Uzair عَلَيْهِ ٱلسَّلَامُ led people to the place where Torah was buried and took it out. Yet it had been rotten away and crumbled apart.

Prophet Uzair عَلَيْهِ ٱلسَّلَامُ the father was younger than his children! He first experienced death at age of 40 and Allah made him die again at age of 40! Subhan Allah!