Home Social Issues Prophet's Stories How old was Prophet Sulaiman when he died?

He ruled the Jinns for 40 years. The jinns used to make people wrongly believe that they were all mighty and powerful. They used to make them fool that they can see the future and that they are the dominant ones. As a result, they were punished by Allah as Prophet Sulaiman A.S. was given the authority to rule them.

These Jinns were thereby obliged to do what Prophet Sulaiman A.S. ordered them. The Jinns would undergo most of his Public works. This way people learned that Jinns are not superior. 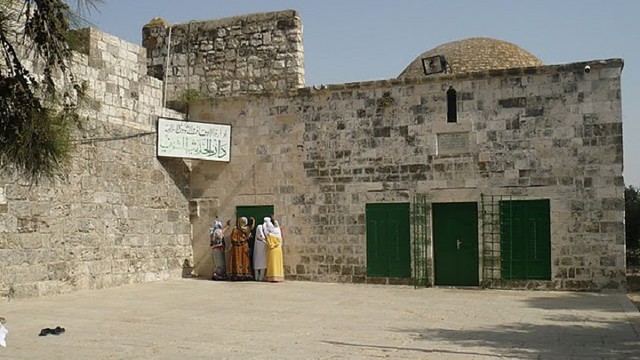 The death of Prophet Sulaiman A.S was not a usual one either. His life and death both had been an interesting one, both having a deep message that all authority rests with Allah Almighty.

Prophet Sulaiman A.S was sitting while holding his staff. He was seeing the Jinns while they were undergoing his order. He would sit and see that the Jinns are following the orders rightfully.

He died while he was sitting, and no one knew. The jinns continued to work as the believed that he was watching over them. The news of his death only spread when his dead body fell over. He was sitting straight leaning over his staff for God knows how much time!

His body fell over after the termites ate away his staff. The weakened staff could not support the body and broke away allowing the body to fall and revealing the death of the great king. 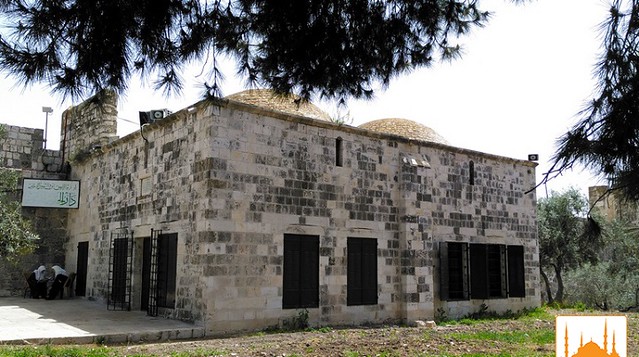 They made for him what he willed of elevated chambers, statues, bowls like reservoirs, and stationary kettles. [We said], “Work, O family of David, in gratitude.” And few of My servants are grateful.

And when We decreed for Suleiman death, nothing indicated to the jinn his death except a creature of the earth eating his staff. But when he fell, it became clear to the jinn that if they had known the unseen, they would not have remained in humiliating punishment. – Quran 34:13 – 34:14

According to Jewish Virtual Library, Prophet Sulaiman عَلَيْهِ ٱلسَّلَامُ died at the age of 60 in 931 B.C. 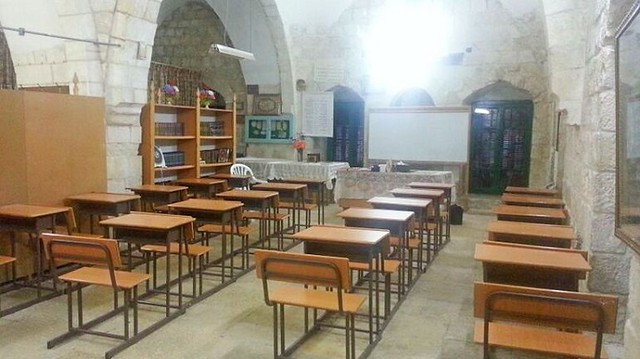