Allah has sent 124,000 Prophets out of which one was Hazrat Shees عليه السلام, the son of Prophet Adam عليه السلام and Hawwa عليه السلام. Prophet Seth عليه السلام was the second Nabi and second Rasool of Allah.

He was the third son of Prophet Adam عليه السلام born after Habil was murdered by his own brother Qabil which was the first murder in the world. One of the miracles of Prophet Shees عليه السلام is that he was born circumcised.

Prophet Muhammad ﷺ said that Allah has sent 104 Sahifa (صحیفہ) and 4 books out of which 50 Sahifa were revealed on Hazrat Sheeth عليه السلام.

After the death of Prophet Adam عليه السلام in 3054 BC, he was appointed as the successor. Prophet Shees عليه السلام started preaching to people about Allah and the righteous path and many people followed him.

Qabil was a non-believer and idol worshipper so he settled in a far away Valley. 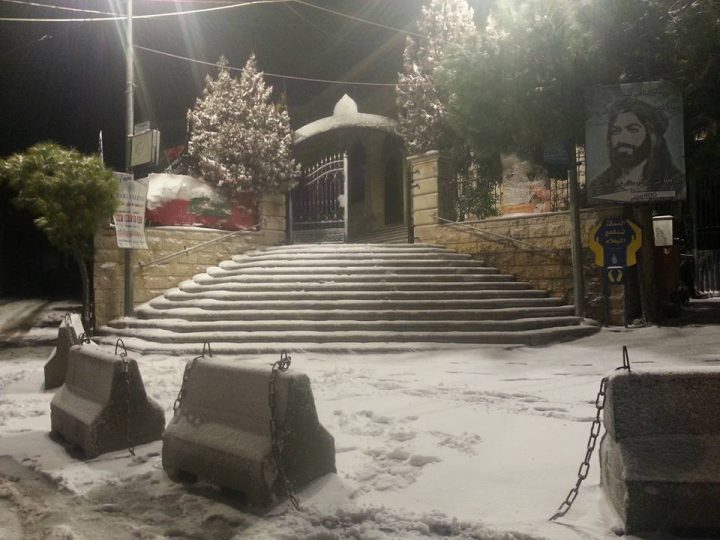 It was then that Iblis planned to get people astray. He got himself appointed as a blacksmith in the clan of Qabil. He then planned to make people fall for music. He made a flute-like thing that had a beautiful and catchy sound. He would blow it to get the attention of people.

Then he made a drum-like thing which helped him to get all the attention he wanted. People would leave their work and listen to music. They would then dance and enjoy their time rather than praying to Allah, they would dance and party.

Prophet Sheeth عليه السلام continued to preach to his followers that they should not follow Iblis and keep praying to Allah. Upon this, some people of his own clan questioned it and said that they wanted to enjoy it. The men from the clan of Prophet Shees عليه السلام also noticed the beauty of the women in the clan of Qabil. Many men of his clan started watching these late-night parties. The women of the Qabil clan were surprised to see handsome men and lured them.

Many men fell for them and would have mixed-gender parties and would get involved in adultery (zina). They would tell people how beautiful these women were and how much they are enjoying their lives. 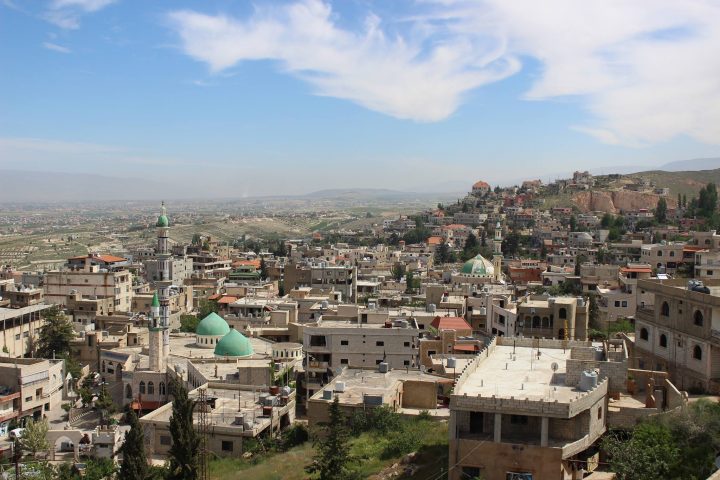 Thus, these men and women fell for the trap of the devil. Regardless of the preaching of Hazrat Shees عليه السلام, many fell prey to Iblis and ruined their hereafter for the pleasures of the world.

With time, there were many sinners and disbelievers, people wanted to enjoy themselves, enjoy music, and adultery. Prophet Sheeth عليه السلام did not stop preaching them, yet many were arrogant and ignorant.

An ancestor of Prophet Muhammad

Hazrat Shees عليه السلام had 32 sons and 23 daughters but we know the name of one of his sons Anosh Ibn Shees who was also among the ancestors of Prophet Muhammad ﷺ.

Anosh Ibn Shees was born in 3709 BC when Prophet Sheeth عليه السلام was 165 years old.

The name of Prophet Sheeth عليه السلام is not mentioned in the Holy Quran. However, there are several hadiths and references in the Holy Bible that confirm his prophethood.