The Badshahi Mosque built in 1673 during the Mughal Era is itself an asset for the country. Sources claim that these sacred pairs of shoes were gifted on the occasion of the conquest of Damascus to the emperor Tamerlane in 1400. They later landed in Sub-continent.

The sacred pair of Shoes: As the pair of shoes were sacred ones, they were in the possession of the government of Pakistan, which could neither protect nor recover it from the thieves. In 16 years there have been no vital investigations.  None of the government has shown concerns for the theft. 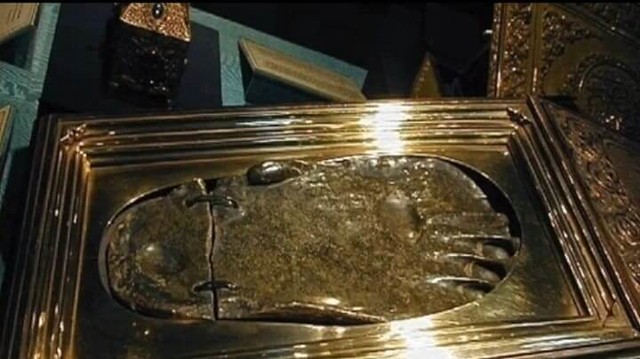 He remarked that what a shame on us (Pakistan) who has not been able to protect and recover the Prophet’s shoes. He thereby ordered the formation of a Joint Interrogation Team (JIT) to investigate the matter and recover the slippers.

Joint Investigation Team: The JIT is formed by the combination of officials from Pakistan’s Inter-Services Intelligence (ISI), Military Intelligence and senior police officials. How come someone just steals away the greatest asset from the mosque and remain hidden for years.

The thief has been able to slip away from the police for 16 years. Interestingly, the case is still under investigation and not a single clue has been found by the authorities. 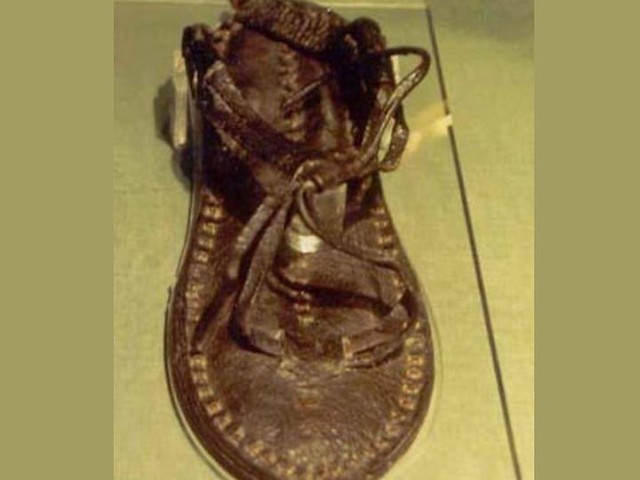 A reward of $15,000: A reward of A reward worth Rs2 million ($15,000) has been placed for those who shall supply correct information and help police catch up the thief. However, the hefty reward could not do well for the authorities.

The general public holds the opinion that the authorities might as well be involved in the theft and that is why no one has been able to catch them. Someone from the inside must have been involved. 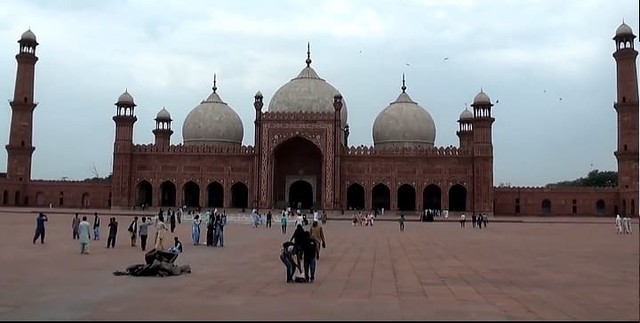 The theft of antiques in Pakistan is not a new thing. Many antiques have been reported missing in Pakistan and then they land up in the International Black market.

For instance, in December 1999, 81 antique pieces from the Taxila museum got stolen. This was the biggest theft one of its own kind and the antiques were worth millions. These antiques which dated back from 4BC to 2AD where from the Gandhara civilizations.

Last year too, antiques made out of gold got stolen from an archeological site in Islamabad.