Allah has sent 124,000 Prophets out of which one was Hazrat Dhul-Kifl عليه السلام sent to Bani Israel. Ezekiel is mentioned twice in the Holy Quran.

After reading his story you would realize why Allah calls him patient and among the best.

Prophet Al-Yasa عليه السلام then told that he was looking for a successor who would preach the message of Allah and fulfills the following 3 conditions; 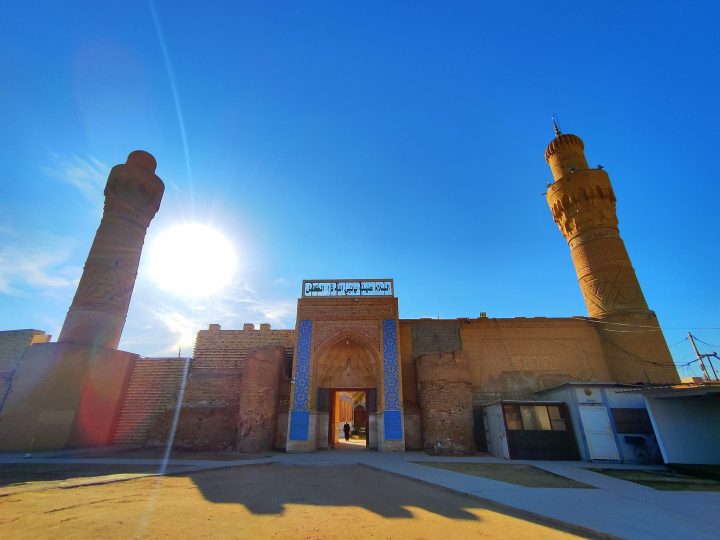 Upon hearing this, Prophet Dhul Kifl عليه السلام volunteered that he could be the next successor and would follow the conditions.

Prophet Al-Yasa عليه السلام asked thrice and repeated the condition of calmness and not getting angry.

He accepted the conditions and thus after the death of Prophet Al-Yasa عليه السلام, he was appointed. 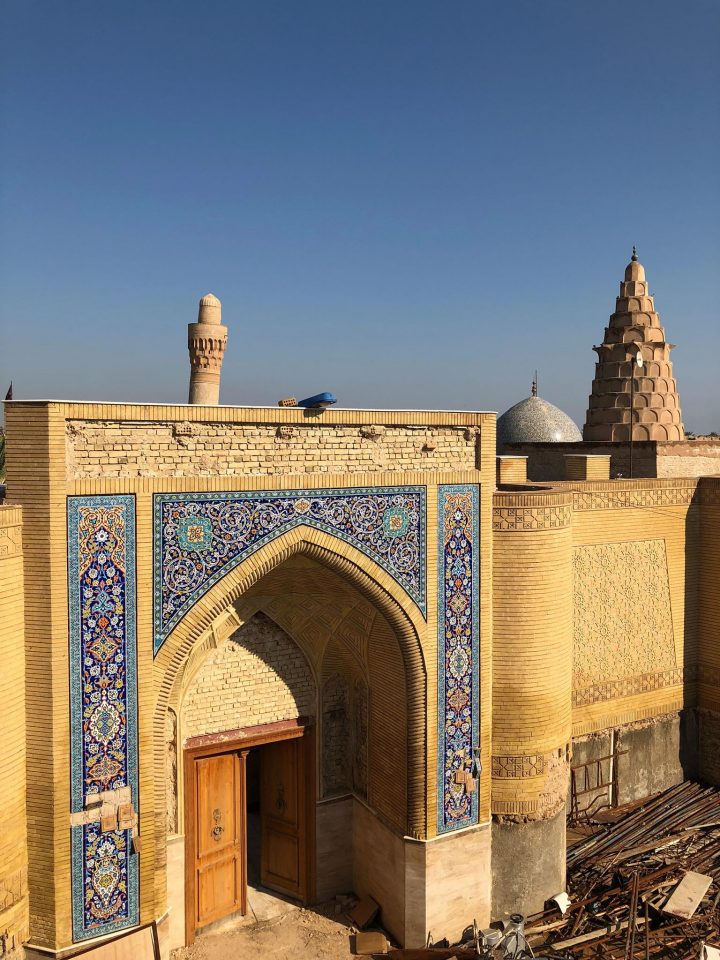 This was something worrisome for the Devil. So, one day Iblis (the devil) asked his companions which one would go and make Ezekiel break his promise by making him angry. His companion named Abyaiz took the challenge of making Prophet Dhul-Kifl عليه السلام angry. 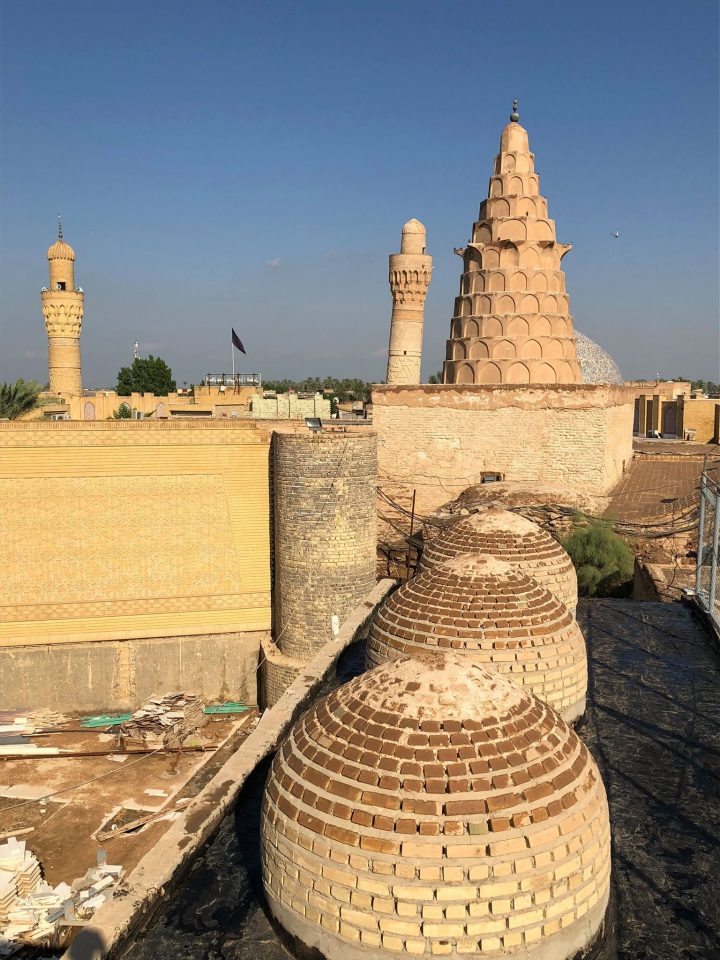 Abyaiz went to Prophet Dhul-Kifl عليه السلام during his nap time to make him angry. He knocked a the door disguised as an old man. He told that he was tortured and needed help.

He welcomed him in and asked about his sufferings. Abyaiz stretched the story, on purpose so that his nap time would pass and he succeeded.

Prophet Ezekiel عليه السلام patiently listened and asked him to visit him in the court in the evening so that justice can be done for him.

Sleepless Dhul Kifl waited for the old in the court in the evening, but he did not come. 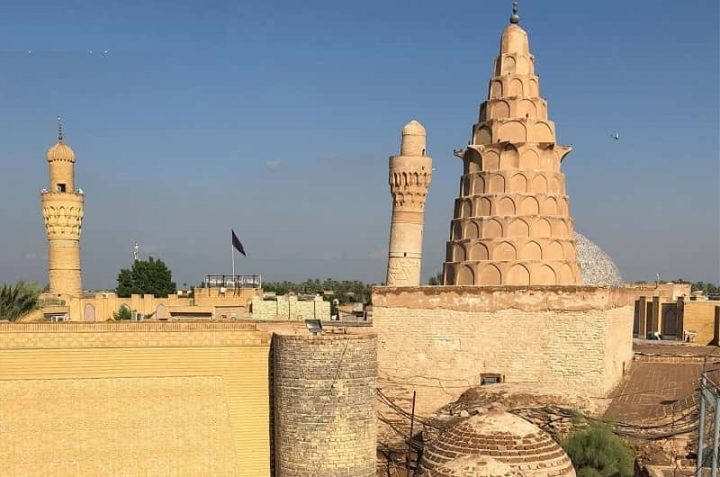 Abyaiz again came when Dhul Kifl was preparing to take a nap. Hazrat Dhul-Kifl عليه السلام allowed him to enter and inquired why he had not come to the court. He lied that he was forced not to go to court by torture. Abyaiz kept him busy until his sleep time was over.

He did not get a chance to sleep. He waited for  Abyaiz in the court but he did not appear. 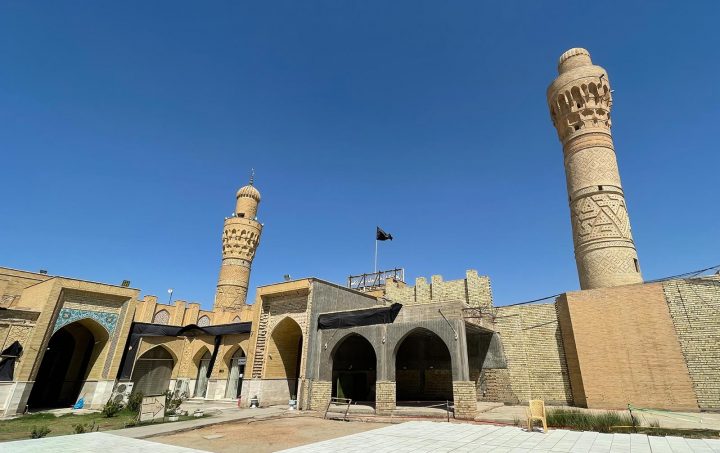 Prophet Dhul-Kifl عليه السلام was very sleepy and thus asked that he should not be disturbed during his nap time. Abyaiz knocked on the door again and tried to disturb his sleep so he would not be able to fast, pray, and thought to make him angry.

When the family members did not let him enter, he appeared inside the house next to Dhul-Kifl’s room and started knocking at the door of his room. 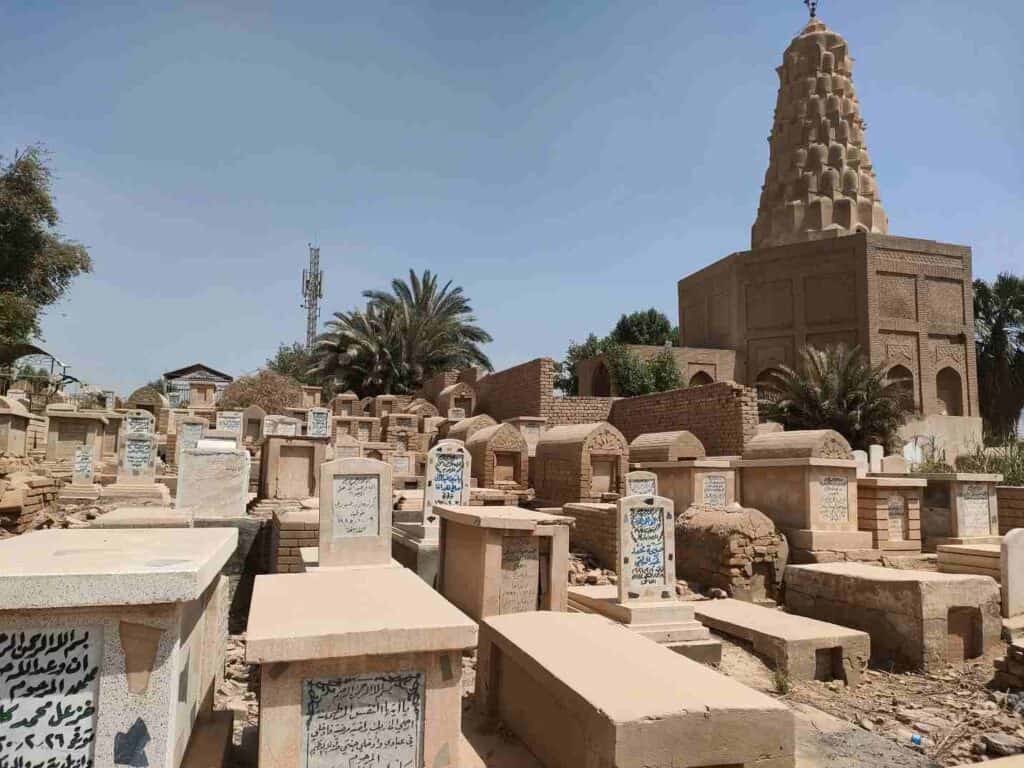 Prophet Dhul-Kifl عليه السلام was able to realize that the man who entered the house without opening the door is actually Iblis.

Iblis admitted that he was Iblis and said, “You have thwarted all my plans and frustrated all my efforts to entice you in my design. I intended to make you angry somehow so that one of your claims before Yasa could be proven false.”

The grave and tomb of Hazrat Dhul-Kifl عليه السلام are located in the Kifl area in Iraq. After the fall of Saddam Hussein in 2003, the authorities redeveloped the tomb complex and converted the old synagogue courtyard into a Muslim prayer area.