Home Driving in KSA Other Driving Issues How to import a used car in Saudi Arabia?

Who can Import a car to KSA?

The following people can import a car to Saudi Arabia; 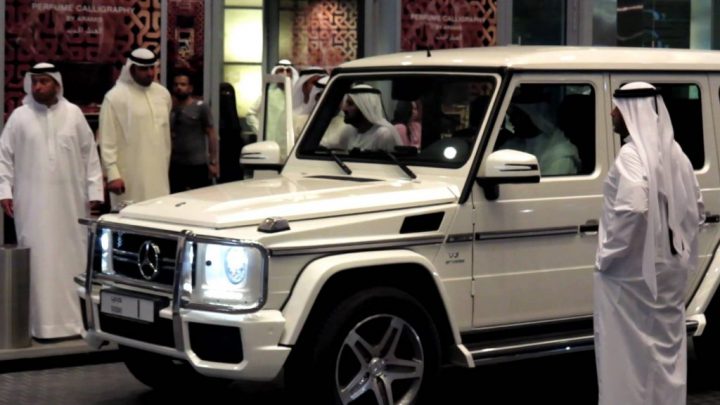 Which car can be imported?

A vehicle meeting the following requirements can be imported to Saudi Arabia;

If the damage to the body has occurred at the port in Kingdom where the vehicle has arrived, a certificate stating the facts shall be obtained by the competent authorities of the port.

Required Documents for the Import

The following documents are required for the customs clearance in Saudi Arabia;

Custom Duties on the imported car

The customs duty on the import of vehicles is 5% and the VAT rate is 15%. The value of the vehicle for customs duty is calculated after taking into account the following factors;

The importer is required to clear the car from the customs within 14 days of its arrival to the port by paying the customs duties, VAT, and other charges and fulfilling the required documents as explained above.

Starting from the 15th day, the Saudi ports would start charging demurrages on the importer which could be a very heavy amount. Some people say that the amount of demurrages is SR 50/day/ton.

It is always a good idea to hire a customs and clearance agent to do the process. He would save you much more money than his fee.