Saudi should be employed irrespective of his competency: There has been a strong emphasis by the government on employing Saudis in almost every job irrespective of their suitability for that job (Nitaqat Law).

There have been a lot of efforts made by the current Saudi Government to improve the education system in Saudi Arabia, However, there is a lot of work still needs to be done.

We have a good literacy rate since one who can just read Arabic is treated to be educated person. In many Arabic schools, they start teaching English from 6th standard.

In a country where every 3rd person is an expatriate, most of the Saudis cannot even write Basic English words.  Although the same practice has been followed in many other countries like China, Russia, Germany and much more they have developed their curriculum in their own language. 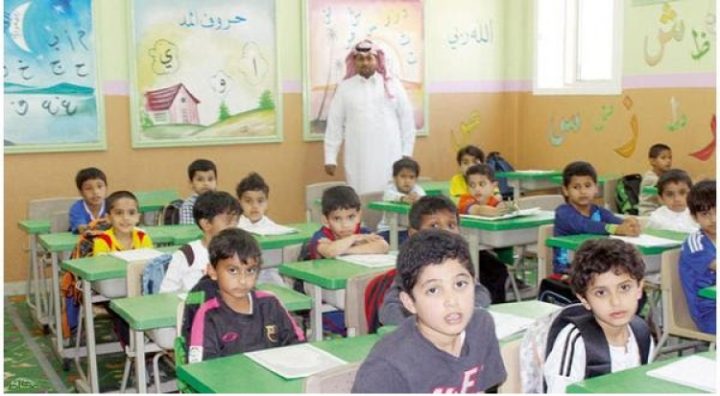 The reason we educate our kids is not to make them memorize the already written and understood facts that the wise have penned down for us, but to incorporate a sense of understanding and ability to perceive the realities of this world in their own way.

It is a very important and mostly ignored fact that we as responsible members of this society which is the world, who are to shape the minds of the generations after us, need to understand the actual purpose of education before anything else.

The ignorance that I speak of is observed not only in backward areas but in the most developed of societies in the world around us. It is my opinion that a lot of issues the world is suffering from are due to this.

We believe that education is a brainchild of the system, whereas, in reality, the system is the brainchild of education! We work on producing batches and batches of people studying the same curriculum and thoughts over and over again and extracting nothing but what is being told to them out of it. 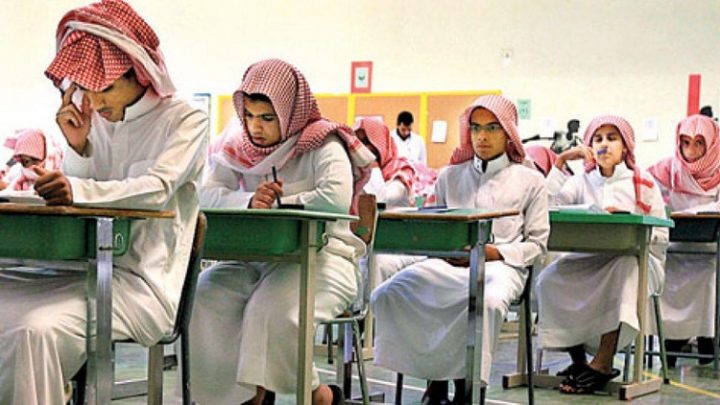 We do not encourage our child to think beyond what is being taught and expect them to adhere to certain set boundaries outside of which they dare not think.

As a result, we have an army of graduates of a particular discipline having the same ideas and thoughts that they were taught at schools, colleges and universities, who go on and become a part of the same system their ancestors were a part of and not only that but they bring forward the same structure that has been brought forward before them.

This is where we face the dreaded stage of stagnancy in our society with the same ancient ideas and knowledge, misconceptions and beliefs being promoted and accepted because no one bothers to explore any other aspect of anything being taught.

Education Structure in Saudi Arabia: Our system, the Saudi education system, is based on four levels like the rest of the world, Primary, Elementary, Intermediate and secondary, after which the pupils have an option to opt for specialized Higher education in the fields of social sciences, medicine, engineering etc. The problem is not in the structure of the system of education but in its functional aspect. 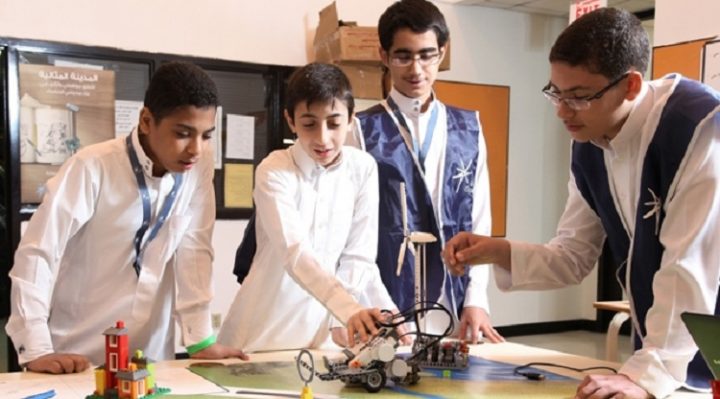 01-To start with, the teachers in our educational system are habitual of the traditional and outdated teacher-centric system of education in which the teacher or instructor is considered of primary importance whereas the student is expected to listen to the lectures, note them down and rote learn them for the examination.

02-No teacher to student interaction is encouraged. The teachers in such a system are generally not friendly and act more strictly and sternly and give orders which are to be followed under any circumstances.

The drawback of this form of teaching is that the ability to think outside the box is not developed in the student and they simply memorize what is taught to them. In this way, the mind becomes home to limited ideas and creativity is murdered.

03-If we look at the successful educational system models from around the world, they have different practices in schools as well. For instance, the children in schools across Finland are made to take off their shoes when they arrive at schools in the morning and relax.

Whereas in our schools we have a daily routine of morning assemblies where we are made to stand in lines early in the morning.

The reason the schools in Finland have this practice is that they realize that children are usually very sleepy early in the morning and require a certain amount of time to relax and feel active enough to start off with their day. This ensures that the students are awake and attentive.

04-Another feature of good educational system models is their emphasis extracurricularlar and co-curricular activities.

This is a comprehensive example of the reality that it is not only necessary for a student to memorize the course books inside out, but in order to achieve success in life, they must also be socially active.

05-The norm of rote learning is no longer followed in the world and teachers across the globe greatly appreciate and like students who express their opinions on a particular subject in their own words rather than what has been spoken by the teacher.

The reason behind this is a fact that rote learning kills a student’s ability to think outside the box and bring forward new and fresh ideas. This is because they are used to memorizing things out of books and have been graded for that so they think that anything apart from this is useless. 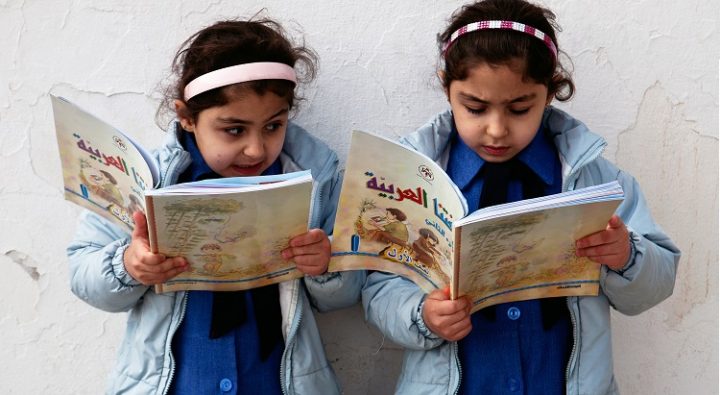 This is a very big reason why today we have to hire expats for important positions in our industries and companies related to science and technology. Our children are not accustomed to opting for anything other than what has been repeatedly emphasized on since their pre-primary days.

Lesson of the Story: What I basically understand from studying the aspects of our system is that there is a great need to change the way we teach our students and step out of the teacher dominant concept of education and move towards a student-oriented concept of education.

This is an initial step though. When we change the way we teach, our children will be brought up in a manner where they will be bright enough to explore every aspect of things before establishing a sound judgment and will move towards bringing new, creative ideas and help fill the gaps that are present in our systems.