Violation of Law ends up in Jail most of the times

In every country, there exists a law, and if you violate that law, most probably you are going to end up in jail. This is a norm that we have all become accustomed to, people who commit crimes go to jail, and it is that simple.

However, some people still feel that they can possibly avoid jail time, by using various antics which more or less fail most of the time. Perhaps it is their desperation to avoid jail, to avoid the humiliation, to avoid the immense air pumped ego, which most professional criminals are equipped with.

Whatever the reason may be, the authorities always catch up to any antics which these criminals might want to do.

14 lighters inside the stomach of a prisoner

The medical team found a grand total of 14 lighters inside the stomach of a prisoner; yes, you heard that right, 14 total lighters. 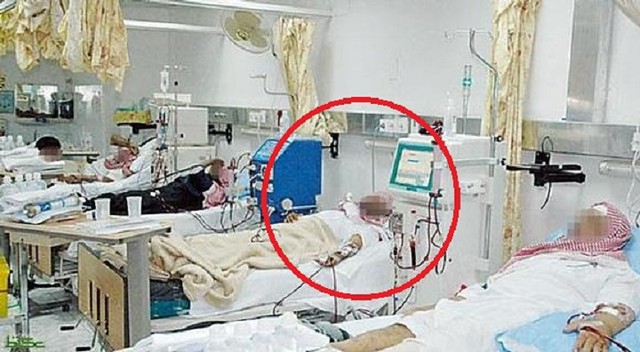 The self-acclaimed genius might have thought it was a good idea because he did so in order to avoid having to face time behind bars.

He had thought that if he got ill enough from swallowing all of the lighters, he would perhaps be allowed to spend the entirety of his prison sentence confined in the hospital rather than behind bars.

I wonder what made that man think that swallowing 14 lighters was the answer to avoiding jail time, seriously how did he think it would be that easy.

The operation was successful

However, what is more astonishing, is that the medical professionals at the King Saudi Medical City are all too familiar with having to remove strange foreign objects from the stomachs of people.

The medical professionals have to date handled around 1500 children aged between 2 months and 14 years who have swallowed magnets, locks, batteries, screws, pins and even insects.

A digestive system consultant, Mousa Al Harmi stated that the children under the age of 4 are faced with the greatest risk to health if they, unfortunately, swallow a foreign object, because of the size of their incompletely developed digestive systems.

Be Careful of Children swallowing Objects

In some of the cases, children have even died from swallowing flammable and sharp objects and even antiseptic pills for drains.

Surprisingly enough around 905 cases or patients to date did not even know that they had swallowed any foreign objects, they would only find out when the body had finally naturally expelled it.

Moral of the story is, don’t swallow foreign objects which are not meant for human consumption.