He used to kidnap young girls from Riyadh

A man arrested for kidnapping and raping several minor girls is finally executed in Riyadh. The Saudi man, who was residing in the city of Riyadh used to kidnap young girls from different vicinities of the city, abducted them and took them to his home.

He used to physically assault them

He would harass them in his car and also in his home. After the man was caught, the girls were examined and reports had shown marks and wounds of sexual assault, also indicating that a few of them were raped.

The state went forward with their decision as the Saudi man was proven and found guilty by a court. The execution was done with the hope to calm the nerves of the parents of those young girls whose lives were shattered. 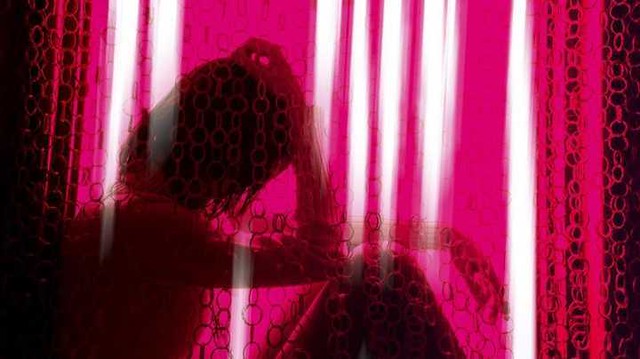 After further investigation, it was also highlighted that he had also kidnapped three other girls but they have not been found from the vicinity of the house of the man.

The guilty man could not provide any information about them despite a thorough investigation. 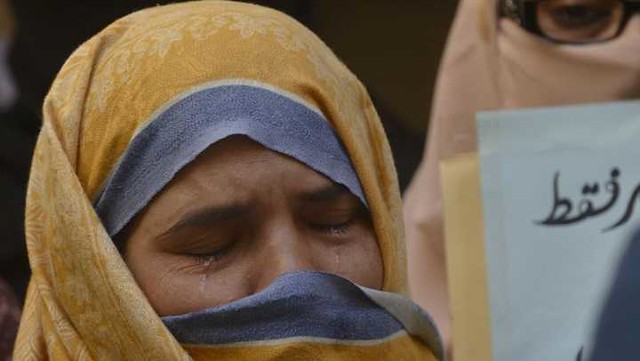 A lesson for parents

It is advised that parents should keep a clear eye on their children and make sure with whom they are spending their time. They must be accompanied by an adult while going out.