Home Career Work Environment How prayer breaks are being misused in Saudi Arabia?

We all know that shops and establishments in the Kingdom are being closed for customers by workers to go for prayer. Prayer breaks in Saudi Arabia usually last for 30 to 45 minutes, however, prayer does not take a lot of time. It is clear that the prayers are said in barely 10 to 15 minutes and most of the shops remain closed for nearly an hour and this issue affects most of the people.

What do people do during the prayer breaks?

Do they really pay complete time for praying? Indeed we all are quite aware of this answer, the majority of the people dedicate this time to their personal doings. People who are out there for shopping are unceremoniously booted out of the shops because the staff eagerly wait to shut down the shops.

However, the big misuse is that most of the staff really do not head toward the mosque for prayer and they even don’t try to say their prayer individually. Some of the workers keep wandering around the shopping malls. 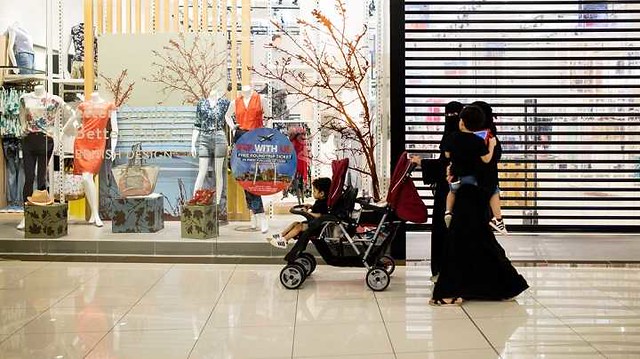 Some of them get time to smoke outside the shops while others get free time to have chat with others. Some of the employers misuse the prayer time as a long extended siesta break.

Customers suffer the most

However, customers suffer the most. Those who are out for shopping have to leave their shopping halfway. On the other side, women are mostly affected. During this long break, women are also pushed out of the shops and only a few establishments show care for the women and the most disturbing thing is that there are only a few waiting or resting areas for them.

We need to adopt the model of Makkah and Madina

In Makkah and Madinah, the prayer break is only granted at the time of the prayer. The shops adjacent to the two holy mosques close barely a minute before the prayer and opens just a minute after the prayer is said. There is no extended 1-hour break which is indeed a good thing and should also be followed in other cities of the Kingdom. 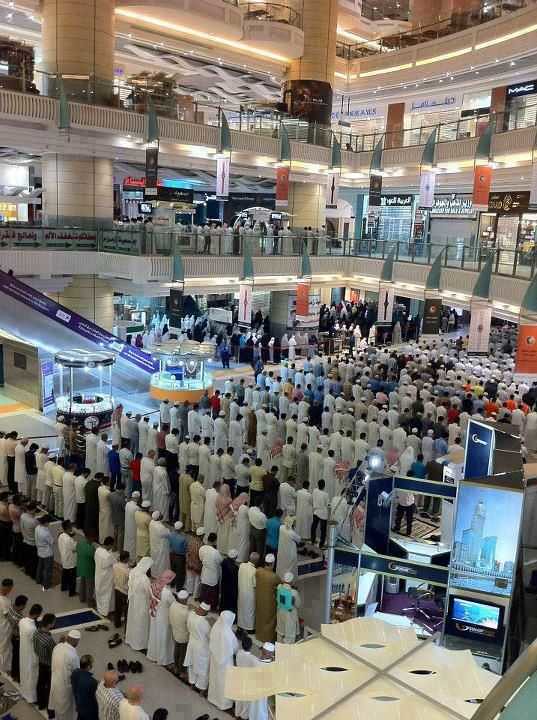 Employers should notice that the prayer break is being misused. The time which is given to observe one’s faith is totally misused by the employees as they avail the time in their personal activities, time pass or rest. Employers must limit the prayer time to a reasonable period because forty-five minutes to one hour is indeed too long.

Furthermore, employers must try to convince the workers to pray in shifts in critical businesses like pharmacies and gas or petrol stations. There should also be some places for women and children to pray when the shops are closed so they can also pray easily and comfortably and wait until the shops get open again. By following these steps, we can avoid the people misusing the time given for prayer.

How to write a resignation letter in Saudi Arabia?