Home Social Issues Salah Can we pray maghrib and Isha together?

There has been an active debate if Muslims can pray Duhr and Asr together as well as Maghrib and Isha prayer together. We have explained it in detail;

The specified time for the Salah

Allah ﷻ has set the timing for each prayer and it is our duty to pray at the specified time. However, there are some exceptions to the rule which are explained below.

It is narrated in the Holy Quran: Establish regular prayers. Indeed, performing prayers is a duty of the believers at the appointed times. – An-Nisa 4:103 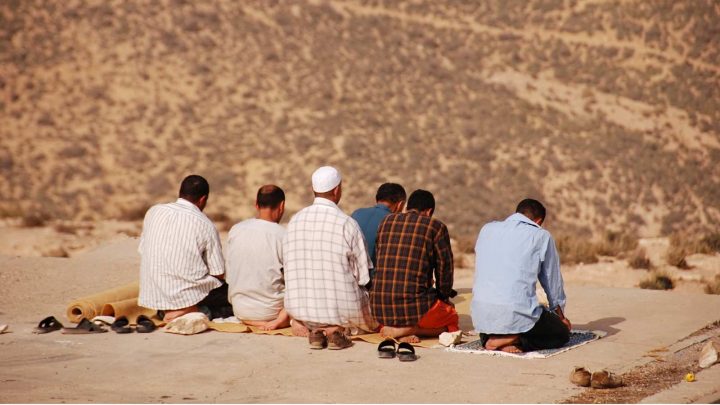 Duhr and Asr together without excuse

Shia people pray Duhr and Asr as well as Maghrib and Isha together quoting this Hadith.

Sunni scholars interpret this Hadith that Prophet Muhammad ﷺ put together the prayers because of some difficulties that occurred on that day, such as widespread sickness, severe cold or mud, and the like.

Maghrib and Isha together while traveling

Both Sunni and Shia Muslims believe that you can combine Duhr and Asr as well as Maghrib and Isha prayer together due to some excuse such as traveling or sickness.

Praying Salah together on Hajj

Both Shia and Sunni Muslims pray;

When to offer prayers together?

Whenever Prophet Muhammad ﷺ started a journey before noon, he used to delay the Zuhr prayer till the time of `Asr and then offer them together. – Sahih al-Bukhari 1111

While traveling, Prophet Muhammad ﷺ used to delay the Maghrib prayer till he combined the evening and the night prayers when the twilight disappeared. – Sunan Abi Dawud 1219

Fajr, Duhr, Asr, Maghrib, and Isha prayers should be offered at their specified time.