Home Latest News Islamic News Can we pray at home during the COVID-19 pandemic?

While the COVID-19 has taken over the world, the Muslims and the Non-Muslims alike have been restricted from going to the prayer areas and instead offer the prayers at home.  A lot of people have been raising a question that is it acceptable in Islam?

It is obligatory on Muslim men to offer prayers at mosque and they can only pray at home under special circumstances.

Can we pray at home?

The renowned scholar, Sheikh Dr. Abdulsalam Al-Sulaiman, who is also a member of the Council Senior Scholars and member of the Standing Committee for Fatwa, has claimed that if one fears that he would get infected with COVID-19, can offer prayers at home rather than in congregation. 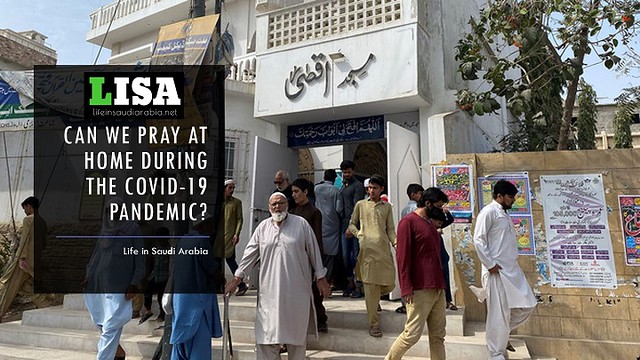 It is Haram on some people to go to Masjid

He clarified that people who are suspected of carrying the virus, the one with clear symptoms, and the ones who are infected with the virus are actually forbidden from Friday and congregation prayers so that they don’t harm others. 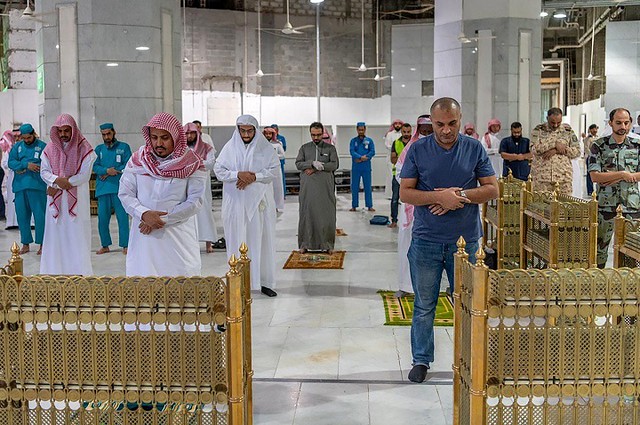 In his own words he stipulated: “If someone fears contracting the disease, he will not be committing a sin if he does not go to the mosque. Rather, he may be rewarded because it is permitted to stay at home, and people must abide by all directives and instructions.” 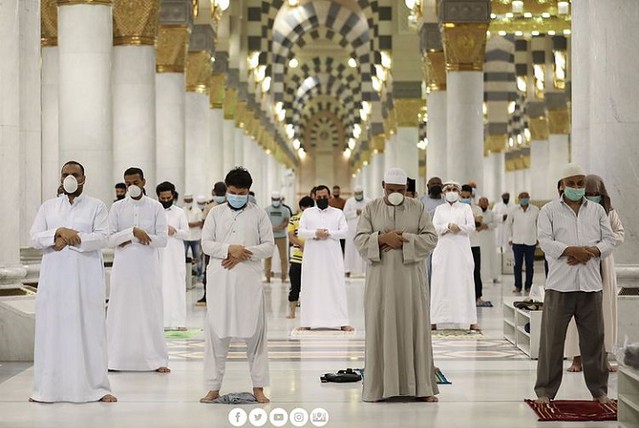 Imam has a great responsibility

He also stressed the role of the mosque’s imam. He said that the Imam has a great responsibility to assure that the people offer the prayers in an organized and disciplined manner and thereby he must come on time and make people listen to the necessary precautionary measures to be taken. People must listen to and obey the imam.