Life in Saudi Arabia
Home Saudi Laws Other Laws How to get Saudi Nationality or Citizenship?

Many expatriates have been coming to Saudi Arabia for decades and they want to know how to get Saudi Nationality or Saudi Citizenship. Well, there is a 33 points-based system to get the Saudi nationality and we have explained it below.

It should be kept in mind that the decision of granting Saudi Nationality solely depends upon the Ministry of Interior.

Wife of a Saudi Husband

The wife of a Saudi Husband will be able to get the nationality if she meets certain criteria which include the marriage term of 5 years, at least one baby, and a certain number of points (17 Points) which are explained later on in this article.

However, in order to get the nationality, the marriage must be approved by the Saudi Government. Saudi Government does not allow its citizens to marry with expatriates without getting permission from them. We have already explained the procedure to Get married to a Saudi in a post published earlier. 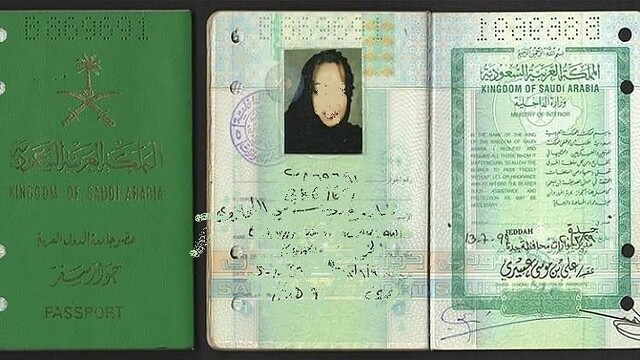 Husband of a Saudi Wife

The husband of a Saudi Wife will not be able to get Saudi citizenship directly. He must qualify for it by going through the point system which has been explained below.

Children of a Saudi Father

Children of a Saudi Father will be able to get the nationality from the first day of their birth irrespective of where they are born even if their mother is an expatriate.

However, in order to get the nationality, the marriage must be approved by the Saudi Government. Saudi Government does not allow its citizens to marry with expatriates without getting permission from them.

Children of Saudi mothers will be able to get Saudi Citizenship if they qualify for the following point system.

Application to get Saudi Nationality of every Resident Person (Iqama Holder) including the above persons is entitled to be reviewed by the Ministry of Interior if he scores at least 23 points from the given 33 points.

Occupation of the applicant – 13 points

How likely is it to get the Saudi passport for an expatriate?

I would not be wrong in stating that it is second to impossible for expatriates to get Saudi Citizenship unless she is married to Saudi National and has children who are Saudis.

Adult women enjoying in a separate house is not punishable

SR 200 fine on BBQ and public bonfire in Saudi Arabia