In the past, the pilgrims would travel on camel’s back to Madinah. The Ministry of Haj and Umrah is keen to provide the same opportunity to the pilgrims.

27 points have been set up along the Hijra road and will include hotels, rest houses, museums, and more. 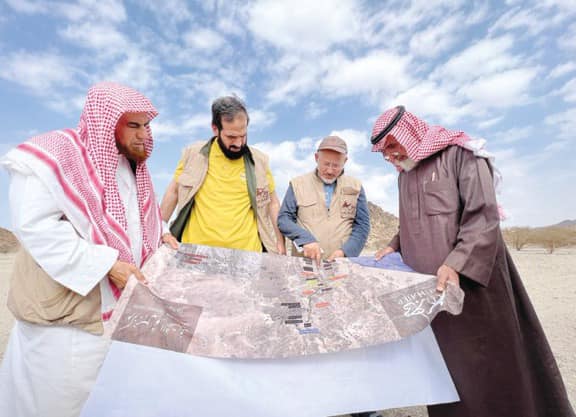 The route of Prophet Muhammad

The organizers of “Rihlat Muhajir” have announced that the first phase of the initiative to document the path of Prophet Muhammad ﷺ emigration has been completed.

The pilgrims, visitors, citizens, and residents of the Kingdom would be able to travel on a camel by the same route which was undertaken by Prophet Muhammad ﷺ during migration in 622 AD. 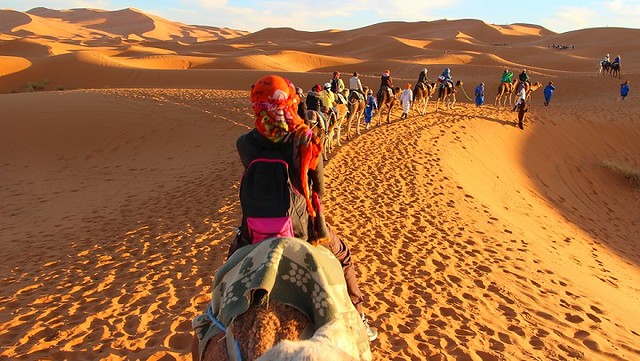 The starting point of the Journey

The pilgrims would be able to initiate their journey from Thor Cave, which is a cave on the Mount of Thor.

It is the very Mountain where Prophet Muhammad ﷺ along with Abu Bakr رَضِيَ ٱللَّٰهُ عَنْهُ hid for 3 days before starting their journey towards Madinah (at that time famously known as Yathrib). 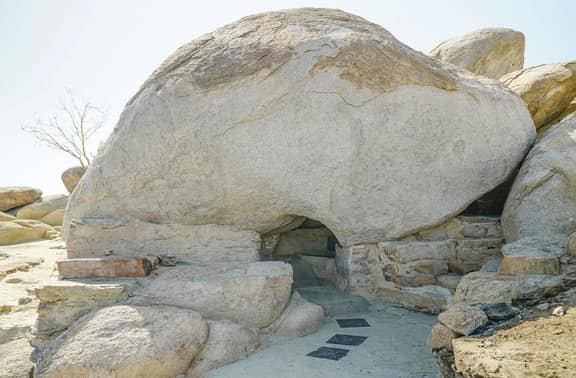 The pilgrims would get the opportunity to stop next at the very location where the tent of Umm Maabad was located and from whereProphet Muhammad ﷺ drank the milk of her sheep. 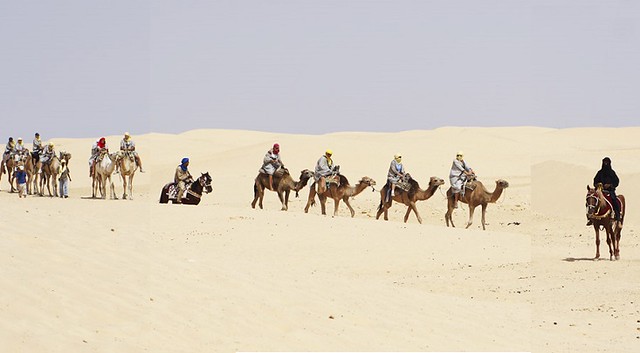 The pilgrims, in the form of caravans, will then go through the very place where Prophet Muhammad ﷺ encountered Suraqa Bin Malik.

Suraqa was in hope of winning the reward that the Quraish had placed on the Prophet’s head. He was able to locate Prophet Muhammad ﷺ but unable to even place a scratch on the Prophet PBUH. 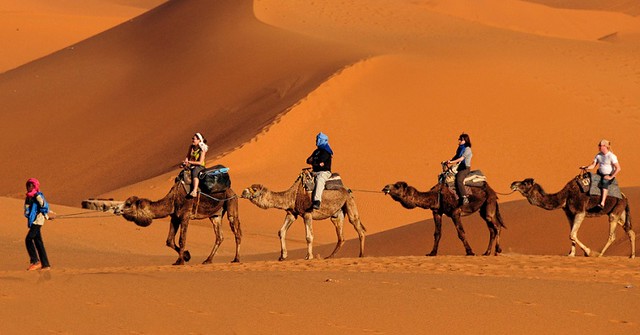 The caravan will then reach the place where they tumbled down. The camel then took the route that was short and was defined to the Prophet by the Bedouin guide named Masoud Al-Aslami. The caravan will finally stop at the Thaniyat Al-Wada. 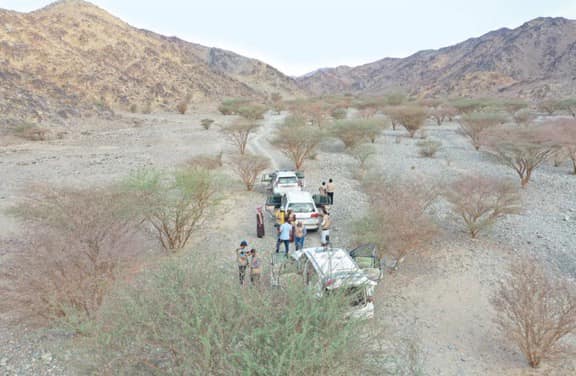 According to the ministry, the camel ride is not the “only option”. Pilgrims would be also given the option of 4-wheel drive vehicles, fire balloons, and motorbikes.