Pakistan International Airlines (PIA) has issued a dress code for the cabin crew in which they have been mandated to wear undergarments 👙.

Aamir Bashir, the General Manager of Flight Services made a statement that they have observed on many occasions that the cabin crew is dressed casually without wearing undergarments👙, especially during local flights. 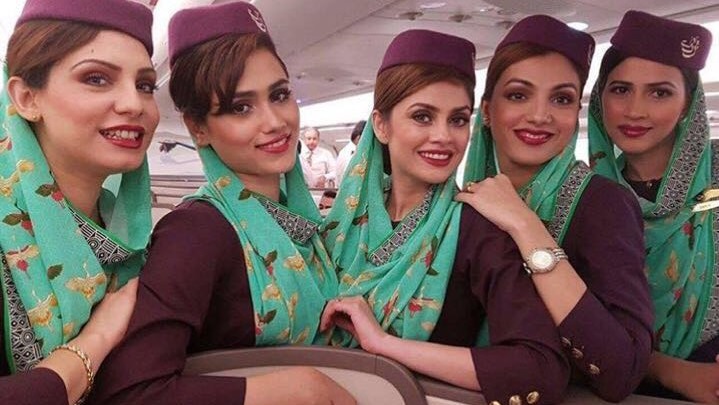 The cabin crew is the face of PIA. When they are casually dressed, it portrays a negative impression of them as well as the airline. Thus, certain amendments were necessary for the sake of the image of the airlines.

The cabin crew should wear clothes that are in accordance with the culture and national morals. Thus, all males and females who are part of the cabin crew shall wear formal plain clothes + undergarments👙. 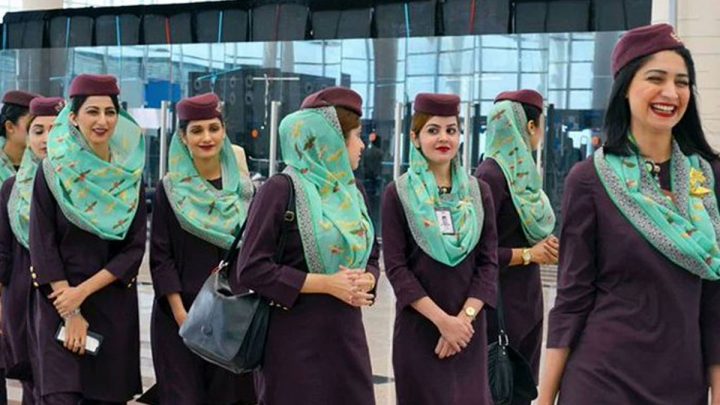 In the report, it says that the grooming officers shall be vigilant about the crew’s dress all the time. 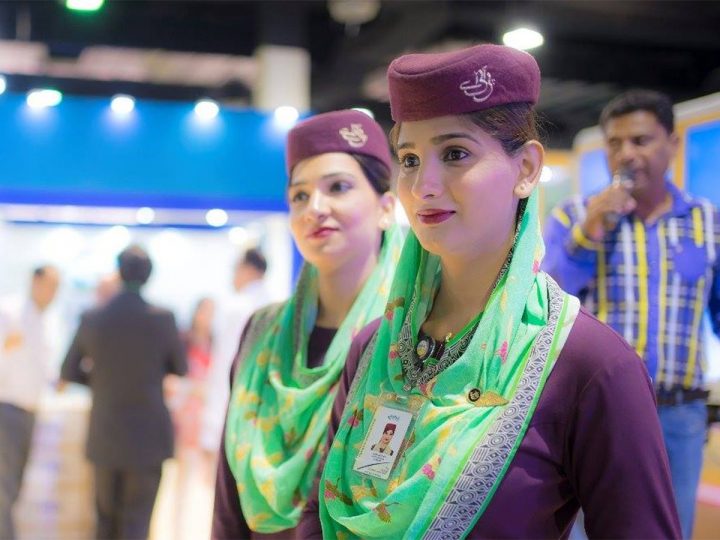 Moreover, the flight services general managers told that those who fail to comply with the dress code shall face consequences. There will be no tolerance for that.