A Pakistan International Airlines (PIA) air hostess Bushra Saleem found around $6,000 cash on the passenger seat after the passengers departed from the plane.

After the flight from Dubai to Karachi landed safely and everyone evacuated, the air hostess found around AED 21,400 cash on a passenger seat. She knew the passenger sitting on this seat has forgotten his money by mistake.

It was a test of her Integrity

This was the time when her honesty and loyalty were to be tested. She could keep the cash because no one was there to see her. But Bushra selected the right path.

Instead of keeping and utilizing the cash on her own, she handed it over to the Vigilance team at Jinnah International Airport Karachi. All she wanted was to identify the owner and return his cash back to him. 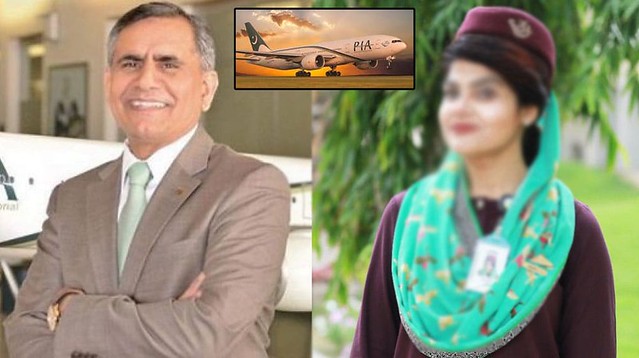 The CEO of Pakistani international airline Arshad Malik called Bushra Saleem and appreciated her for showing honesty and loyalty in her work.

Later the CEO also announced to reward Rs. 100,000 to the honest worker of PIA. It is not wrong to say that she had earned a reward in this world as well as in akhirah, the world hereafter.