Maj. Gen. Abdulaziz Al Fagham was such an officer that he will be missed for a long time not only by the Royal family and King Salman but the general public as well. 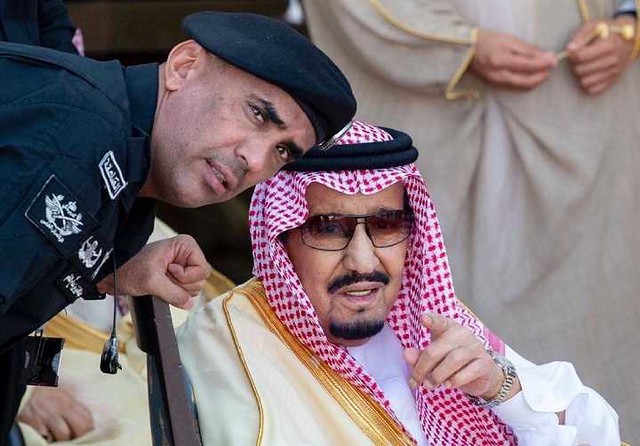 Maj. Gen. Abdulaziz Al-Fagham was visiting his friend Faisal bin Abdulaziz Al-Sabti at his home in Jeddah when a mutual friend called Mamdouh Bin Mishaal Al-Ali arrived at the address.

According to the statement, a heated discussion erupted between Al-Ali and Al-Fagham. Arab News sources suggest the discussion was about personal and financial matters. 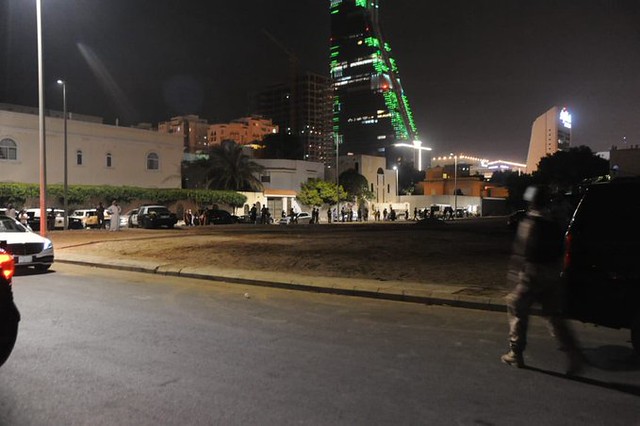 Al-Ali then left and came back with a gun, shooting the Major, injuring him and two others who were at the scene: the house owner’s brother, Turki Al Sabti, and a Filipino domestic worker. The police arrived at the scene, but Al-Ali resisted, fired at them – he was killed when officers returned fire.

Al-Fagham was taken to hospital but later died as a result of his injuries. Turki al Sabti and the Filipino domestic worker were injured during the incident.

The two are said to be in stable condition, five security officers were also injured and are receiving treatment for their injuries. Authorities are still investigating. 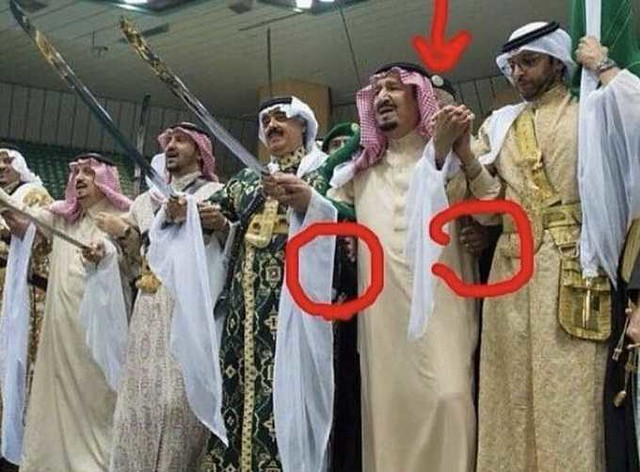 The reaction of Social Media

Saudi Twitter is crying over his death. Pictures of the guard along with condolences are circulating on the media. The hashtag of his name #عبدالعزيز_الفغم is trending on Twitter so much so that 1 million tweets with this hashtag have already been posted. 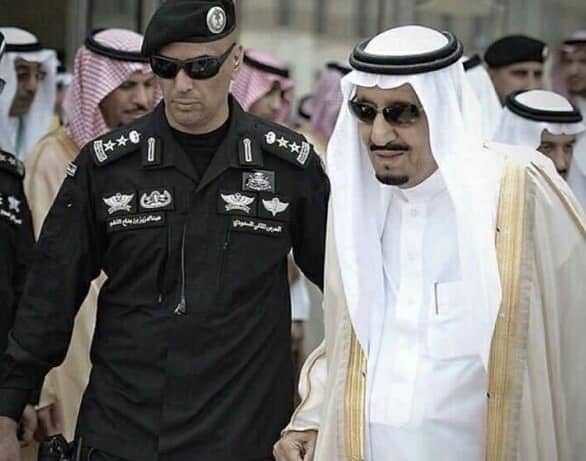 We, at Life in Saudi Arabia, are grieved over Al Fagham’s death. May Allah bless the soul and offer him higher ranks in Jannah. He was a true and faithful soldier who will be remembered for the time to come. 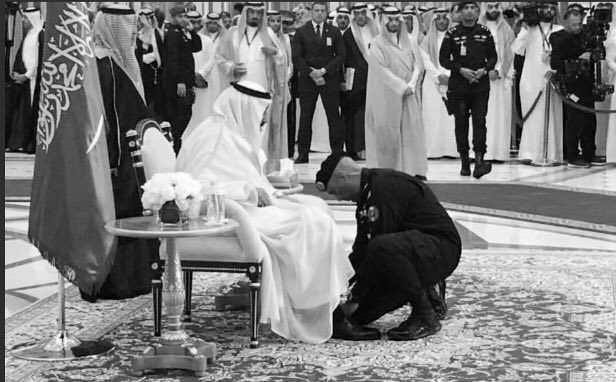