Home Islam Ramadan Perform Umrah once during Ramadan, Give chance to others – Grand Mufti

Muslims living in Saudi Arabia, as well as those who have financial resources, love to come to Makkah during the month of Ramadan to perform Umrah. Because of this, most of the individuals who are trying to visit the place for the first time do not actually get the chance.

There is a Hadith in this regard. Umm Ma’qil narrated that: The Prophet said: “Umrah during Ramadan is equal to Hajj.” – Jami` at-Tirmidhi 939

Perhaps, this is the reason people love to visit Masjid al-Haram during the holy month of Ramadan which makes the Masjid very crowded these days.

What is the best time to perform Umrah during Ramadan? I have seen people spending several hours performing Umrah as they do not choose the correct time to perform it. We have written a detailed article on this topic. 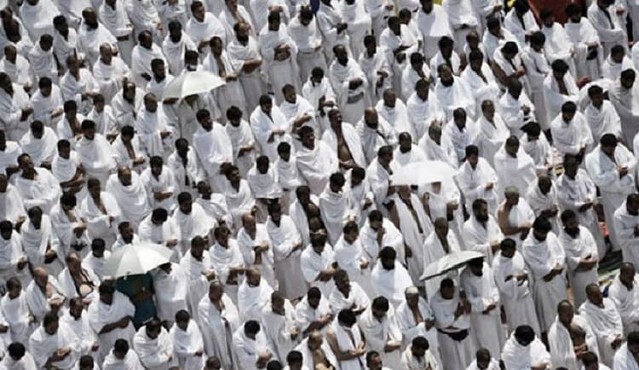 Grand Mufti Sheikh Abdul Aziz Al Sheikh, who is the head of the council of senior scholars for almost 18 years in Saudi Arabia said that those Muslims who have already performed Umrah during the month of Ramadan should refrain from performing Umrah over and again so that other Muslims get a chance.

If a Muslim has already performed Umrah during the month of Ramadan either once, he/she should then do Tawaf and other ibadah in the Grand Mosque.

The point is that the individuals who already performed Umrah before, will overcrowd the place and create difficulty for those who did not get the chance previously. Therefore, one should take care of their fellow Muslim brothers and sisters and give them a chance to perform Umrah without any hassle too. 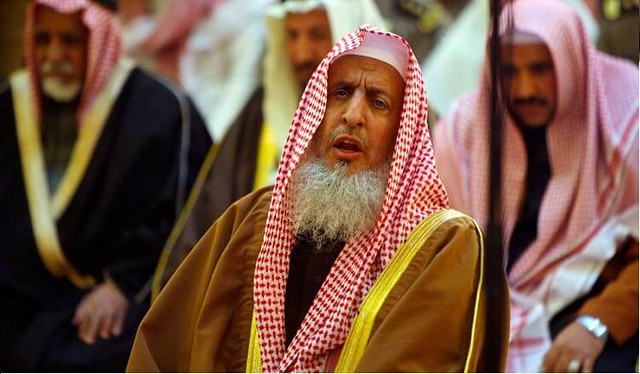 King Salman, the custodian of the two holy mosques, urged the officials to increase easy access to pilgrims of the expanded holy mosque. No doubt what Grand Mufti Sheikh Abdul Aziz said was not at all wrong.

Umrah is an opportunity not everyone gets easily. Performing it again and again by a single individual only is not fair whereas there are so many others waiting for their turn, in line, to take advantage of this golden opportunity and when they do, they face overcrowdedness.

They cannot perform it at peace as others do it multiple times not giving enough space to others. Muslims should have courtesy and a sense of sympathy for their fellow Muslims and should refrain from performing it multiple times in order to give others the chance they already got once or twice.