India: In comparison to Saudi Arabia, India, which is one of the biggest emerging superpowers in the world, is ranked at 122nd highest per capita income in the world with $7,174.

Pakistan, which is India’s neighbor and also a nuclear power is known globally to be facing severe political as well as the terrorist crisis in the country, is not far behind at number 135 on the list which a per capita income of $5,354 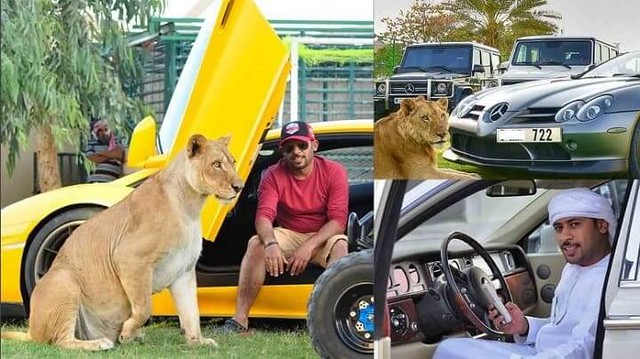 03-Singapore: The country with the third highest per capita income in Singapore with $85,382, which is again significantly greater than that of the Kingdom. 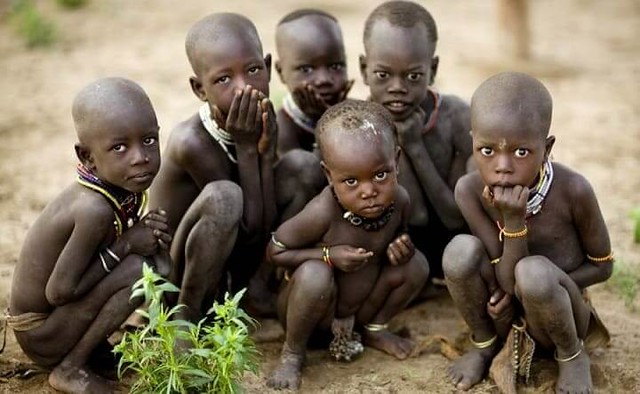 The per capita income of a country relies heavily on political and financial stability in a country, and any country with either an unstable political scene or a high-security risk factor will obviously have a lower per capita income than those countries with the ideal circumstances listed above.