As per Article 34 of Saudi Labor Law, a foreigner whether he is a dependent or female expats cannot work for anyone in Saudi Arabia except their sponsor.

What does it mean? 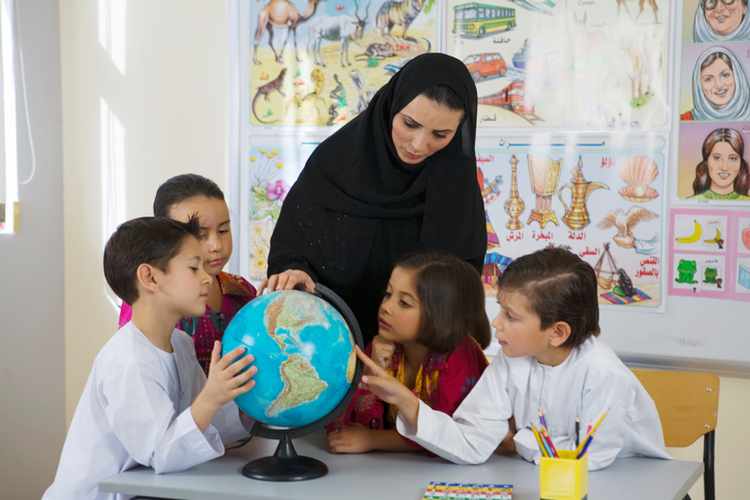 If a dependent or a female expat is caught working for someone in Saudi Arabia, he will be fined as follows.

Upon third instance issue will be referred to the Minister of Interior for his direction towards the termination of the violator’s Iqama and deportation.

How can female expats work?

Most of the female expats with a dependent Iqama are working at international schools in Saudi Arabia as teachers or admin staff.