Dexter Mateo, 31, Filipino took his expecting 30-year-old wife Candy to the hospital in an emergency where she gave birth to a 3 months premature baby.

Now they are arranging SR 400,000 to pay off the hospital bill to take their baby home.

Dexter said, Candy was deciding to go back to the Philippines but when she found that she was pregnant she decided to stay in Saudi Arabia.

Candy was a diabetic and her pregnancy was critical so they planned to give birth to the baby in a lower-class hospital in Riyadh. Dexter who is an office assistant for the event manager of Riyadh, earns SR 4,900 a month. 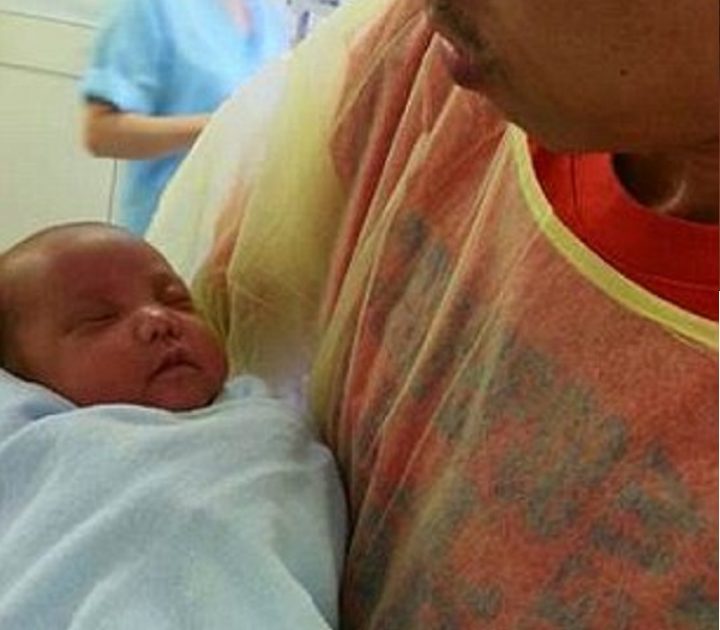 It was an emergency condition

He took his wife to the nearby hospital when her water bag was burst but they did not expect that she would give birth to a baby on that day and the charges of a day in that hospital would be a minimum of SR 8,000 per day.

He said his baby boy Eshan was born and upon the doctor’s suggestion, he planned to transfer the premature baby to a government hospital the day after he was born.

In Saudi Government hospitals, they only treat Saudi citizens and they refused to admit the baby or treat the baby because he was not a Saudi.

He said the day passed and hopelessly we gave up the possibility of transferring the baby and all our problem was solving the issue of hospital bills which is increasing day by day.

Mateo was able to pay for his wife’s delivery and she was discharged from the hospital, but the baby was born premature and requires special intensive treatment for 2 months which was quite expensive. 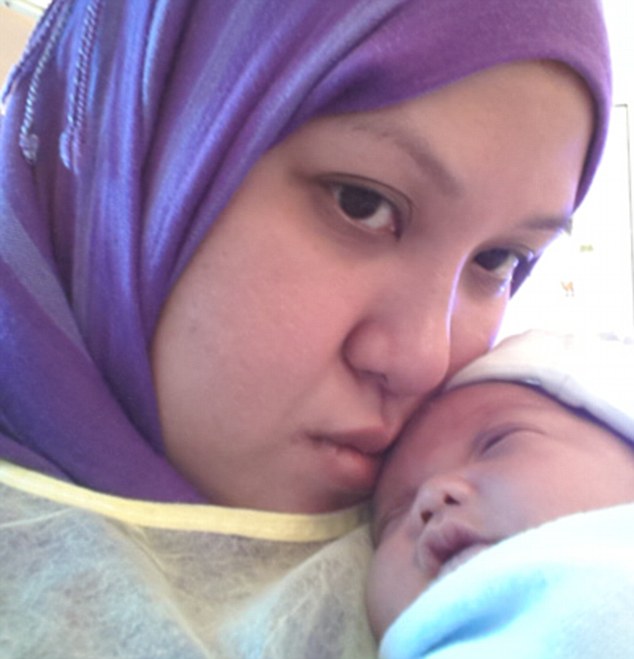 Mateo approached the Emir’s office for help and that referred him to the ministry of health who rejected his documents saying that he was not a Saudi national, he said that he wrote to various Saudi agencies as well as the office of president in Manila.

They referred his case to Overseas Workers Welfare Association (OWWA) but he was still waiting for a perfect response.

Finally, with the help of the OFW community in Saudi Arabia, the family was able to pay off the hospital bill.