An Arab passenger was arrested from Sharjah International Airport for carrying a packet of medicines, which he did not own.

This passenger who was coming on a visit visa did not have any medical prescription. The police state that while scanning his baggage, a suspicious packet was noticed.

I do not own this packet

The passenger explained it to be a packet of medicines, which had been provided to him, for delivery purposes. It was to be given to a sick woman who lives in the UAE.

When he was leaving for the UAE, friends, neighbors, and relatives had come over to bless him for his new career. One of them gave this packet, claiming it to be medicines, to deliver it to his sick sister.

Without any authentication, the passenger agreed to take it along with him. He further briefed that a man was waiting outside the airport to receive the packet: the police have also arrested this person. 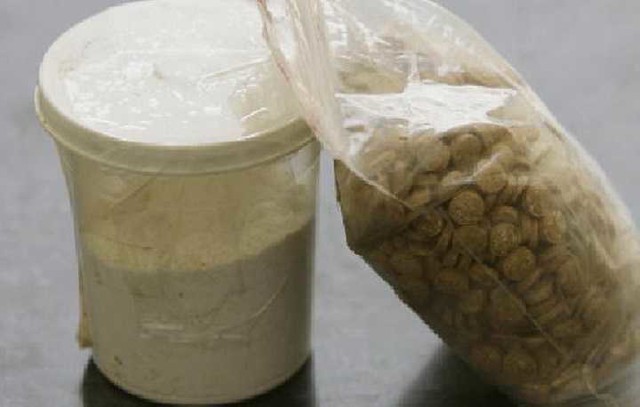 The pack of so-called medicines is examined to contain prohibited drugs. The police perceive the passenger as innocent, but he is liable for prosecution for breaking the law and helping in drug smuggling.

You should not carry anything on someone else behalf

Passengers are repeatedly being warned not to carry illegal goods on the plane. Travelers are cautioned not to help strangers especially in carrying their baggage or goods. It is better to refuse it than to get in trouble.