Ali Abu Alia, A 15-year-old child was shot dead on his birthday. His mother prepared the traditional Palestinian dish Maqlouba and waited for him to return to eat the dish with the family.

It was Saturday, 4 December, the day of Ali’s 15th birthday that he had planned to celebrate with his friends. He was planning to arrange a small party and call his friends to celebrate his birthday.

His last day began with waking up at 5 in the morning. He helped his father to graze their animals and later joined his neighbors to take part in an anti-settlement demonstration in the Ras Al-Teen area. 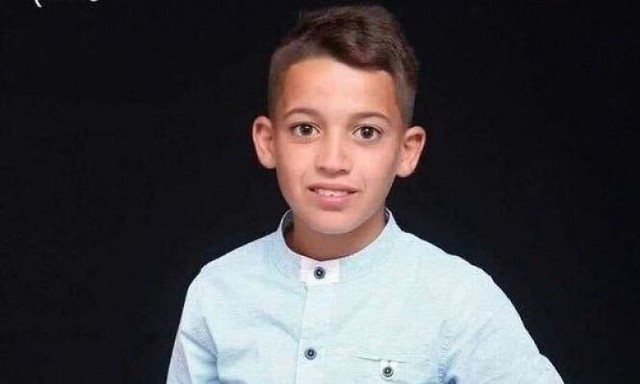 “I did not expect that Israeli soldiers would target me because I am a little child.”

According to his elder brother, in just a few minutes his friends brought the news of his injury.

Ali’s mother Nihad said she prepared his son’s favorite dish and waited for his son to come back so that we could eat together but he never came back. 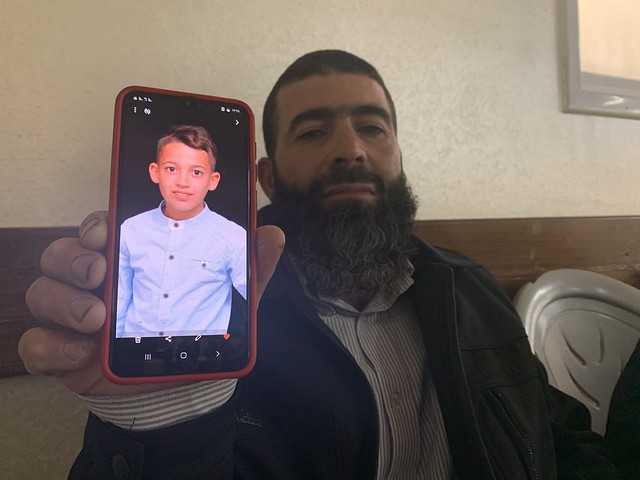 His father Ayman said the Israeli soldiers broke his heart by killing his innocent son.

Cause of the death

Ali was shot directly in his abdomen that caused severe internal bleeding. The doctors underwent the surgery to stop his bleeding and save his life but all in vain. 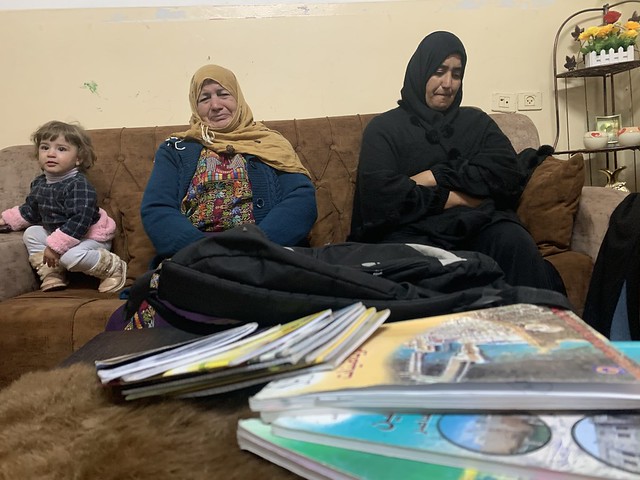 The family lost their second son

In December 2010, Ali’s family lost their first child Wassem who was just 10 years old. He was diagnosed with cancer and left his family forever.

Just a week before Ali’s death, Bassam was injured by the Israeli forces but healed the injuries. His family was worried and never wanted to lose any of their children again but unfortunately, they lost Ali.