A very tragic incident has been reported in Makkah where a Pakistani woman has delivered a baby without a head. The case was filed with the police who started its investigation.

According to the Makkah Children’s and Maternity Hospital, a Pakistani woman was bought to the maternity ward. They were told by the woman and her family that they tried to deliver the baby at home which failed. The doctors investigated the case and made the delivery easier. 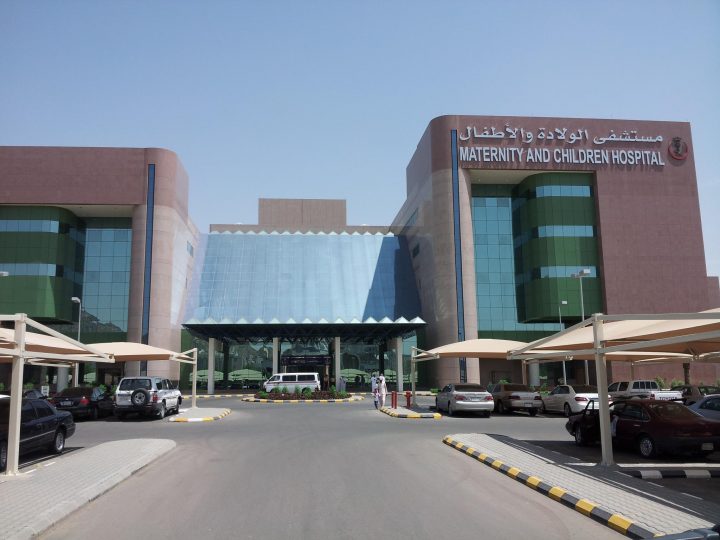 The doctors found the newborn dead and beheaded

However, during the delivery process, doctors found out that the baby does not have a head. The Pakistani family explained that the head of the baby was detached while they were trying for the delivery at home.

The rest of the body was delivered by the doctors at the hospital. The head of the baby was later bought by the family to the hospital.

What is happening now?

The hospital authorities had informed the police regarding the case and now it is being investigated by them.  The woman has been sent home while the dead body of the child with the detached head has been sent to the Morgue.