On Friday another hero died: a hero who wished to save his mother from pain and wanted to see her all healthy again. This is the story of Umer Farooq Bajwa, a resident of Lahore, Pakistan.

His mother, Sarwat Sultan was diagnosed with liver issues and for her best health concerns, it was recommended by the doctors to opt for a liver transplant.

His son volunteered for the transplant but lost his life after donating the liver. He was on a ventilator for a week yet passed away on Friday. 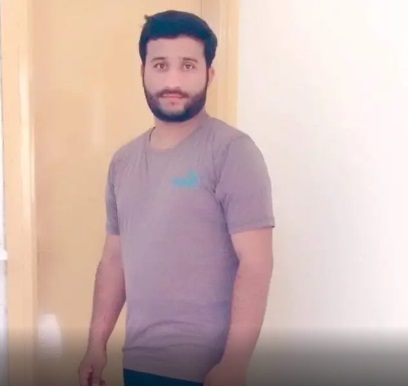 The case was handled with negligence

Umar, a young student studying Agronomy, lost his life due to a failed attempt by the doctors of Sheikh Zayed Hospital, Lahore. The case was handled with negligence and carelessness.

Before declaring anyone healthy for transplant, tests are performed so that the person might not be infected with a disease that would later cause health issues for him and for the donor. 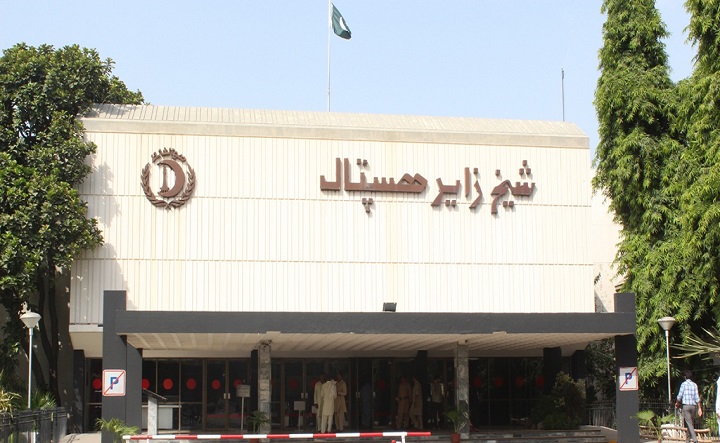 He was a Hepatitis E patient

The doctors declared him healthy without noticing that he was affected by Hepatitis E. Only after the surgery, did his health get unstable, and was shifted to the ventilator.

It was then discovered that the young lad was already battling with Hepatitis E and could not withstand the surgery. He battled on the ventilator for a week of his life, yet died on Friday morning.

He who wished to lessen the pain of his mother, he who wanted to see his mother healthy is resting beneath piles of sand. Alas, the young man died leaving a question mark on the credibility of doctors at Sheikh Zayed Hospital.

The family will suffer for the lifetime

The family is facing severe aftermaths of this negligence. The family is mourning over the death of a young soul: the man who wished to take all the burden of his family on his Shoulders is no more with them, yet they cannot see the mother in pain.

It has been reported that Sarwat Sultan is in grief over her son’s death and moreover she has been infected by Hepatitis E which was carried by the liver she had been implanted with.