A Pakistani woman has been arrested after she doused her own daughter with kerosene and burnt her alive as she married another man without the family’s permission.

The mother was arrested the very same day as the murder. Above 1000 women are reportedly killed every year, in the name of the nonexistent honor killings in the country of Pakistan.

The mother Parveen Rafiq, blatantly confessed to restraining her 18-year-old daughter, named Zeenat, and setting her on fire. 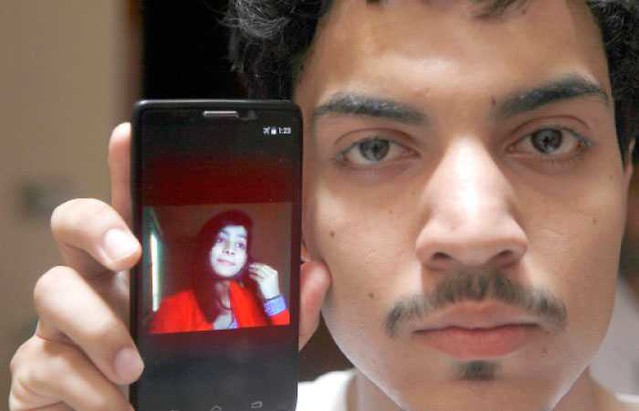 Around three days ago, the uncle and the mother of the young girl visited her in her new home to try and persuade her to return home and then have a formal wedding ceremony. 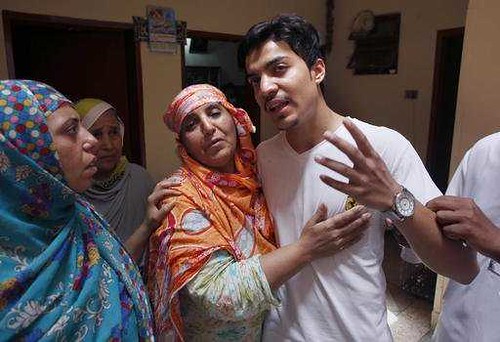 The husband, Hasan Khan, spoke to a local news network, GEO NEWS, and stated that his wife was fearful and feared the worst as a retaliation for her bold move to marry somebody against the wish of the family. 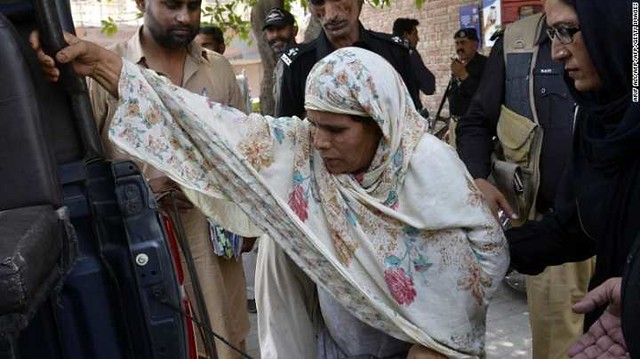 The mother has been sentenced to death: The session court has sentenced Parveen Rafiq, the mother of victim Zeenat to death and the life imprisonment for the brother.