He himself had a physical relationship with her

He admits that he himself used to go to the brothel and have sex with women there. He fell in love with this 13-year-old girl and had sex with her multiple times with her consent.

Later, he realized that he should help her and thereby went to the Dubai police to report a case in her favor. He himself is facing a trial and charged with molestation. Having sex with a minor is by no means acceptable even if it was with her consent. 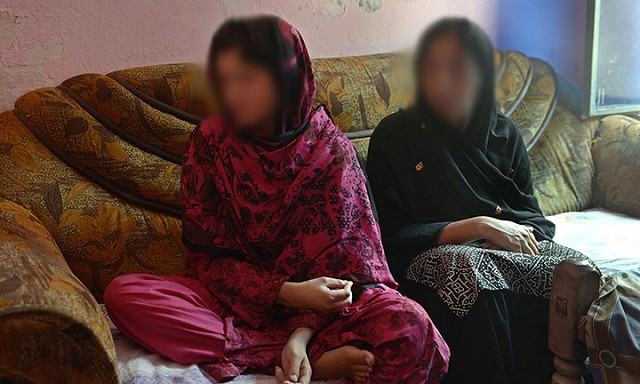 She was forced to come to Dubai from Pakistan

The court is hearing the case where it was revealed that the girl hailed with a 49 years old Pakistani man to Dubai.

The girl was claimed as her daughter yet the man had brought her here against her will and wasn’t her father.

The man who brought her to Dubai used to rape the minor and hit her with sticks.

The girl told that she was hit with a stick if she would refuse to have sex with the man.

After coming to Dubai, she was raped by the same man multiple times. The man runs a brothel in Dubai and took the girl there. The girl was forced to have sex with different men. 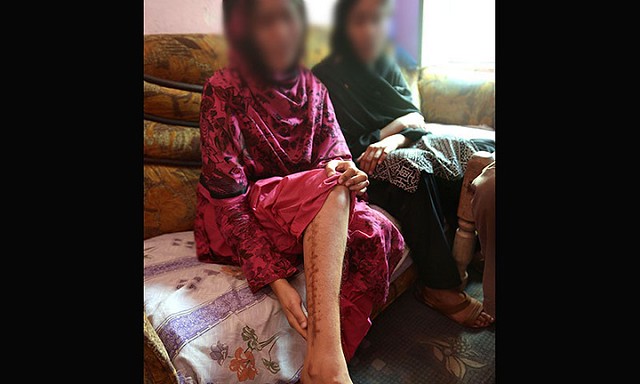 She was having sex with 11 men daily

She says she was forced to have sex with 11 different men on a daily basis.

The 25 years old Pakistani man was a customer at the Prostitution center and fell in love with the minor. He, helped the girl to raise her voice.

The Police have taken the 49 years old Pakistani man in custody who is charged with human trafficking, running a brothel, and molestation. Two Pakistani women who helped him run the brothel have also been arrested.