A Pakistani took two packs of Betel nuts (چھالیہ – सुपारी) to Turkey and landed in jail.

Owais showed exceptional performance at his work. As a result, his company offered him a visit to Turkey, which he happily accepted.

He was cleared off from Pakistan

He packed up his bag, applied for Visa, and went off to Turkey. Owais packed up two packets of Betel nuts along with his stuff.

He was cleared off from Pakistan yet as soon as he landed in Turkey, he was arrested for carrying drugs. 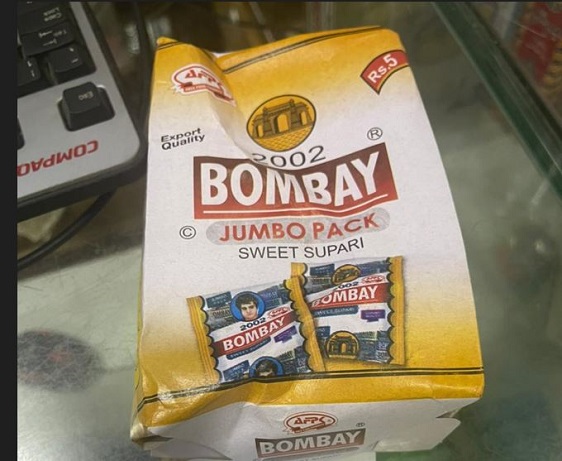 Betel Nuts are illegal in Turkey

As soon as Owais landed in Turkey, he was arrested for carrying Betel Nuts. He was then presented before the court and is now in police custody.

He says that he did not know that betel nuts in Turkey are illegal and nor did anyone at the custom (Pakistan) tell him. 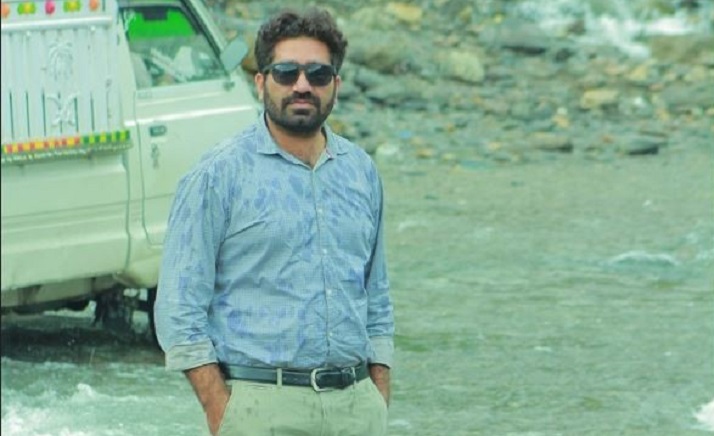 There are at least 15 other Pakistanis suffering imprisonment for carrying Betel Nuts.

The helpless family says that they belong to a middle-class economic category and so far they have spent $8,000 as lawyer fees for taking up the case in Turkey.

6 Tips on Packing Clothes for a Move