5cm long nail in the head

The woman, in intense pain and despair, rushed to a hospital located in the northwestern city of Peshawar. At home, she had been trying to pull out the nail all by herself with pilers and other equipment she had at home. 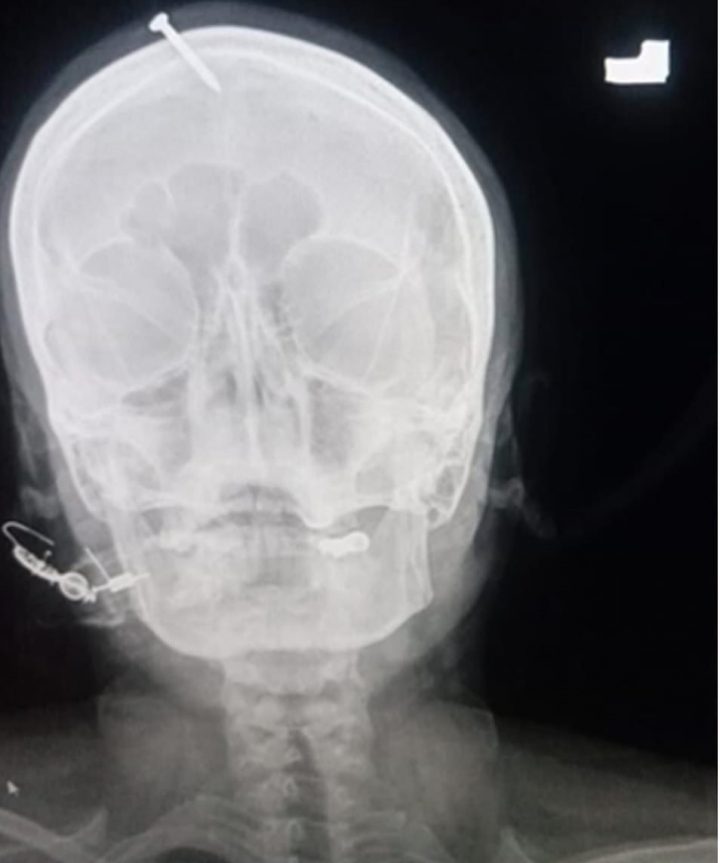 According to doctor Haider Khan, the woman was conscious yet in pain. She is a mother of 3 daughters and is pregnant with another girl. She now desires a boy and had gone to such an extent.

She first told that she had herself pierced the nail into her head yet later told that a faith healer had done so. Doctors also believe that heavy object such as a hammer has been used for this act.

The X-ray also shows that a five-centimeter (two-inch) long nail had been infused on the top of the head, it has just missed the brain. 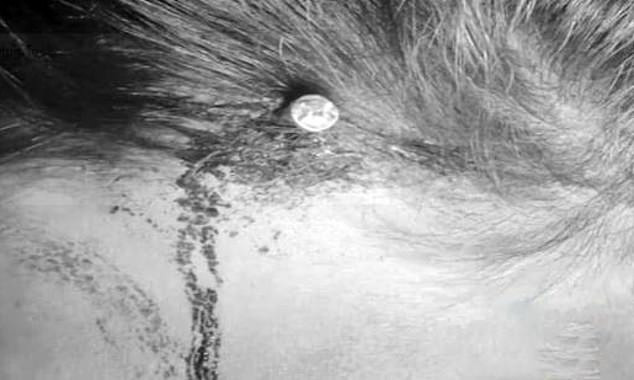 While such acts have no Islamic roots yet these are common in Pakistan. Pakistan is a Muslim majority country where exploitative faith healers lure the common people in the name of religion.

Many Islamic schools of thought have assured that such practices have no roots in Islam and are often regarded as un-Islamic. 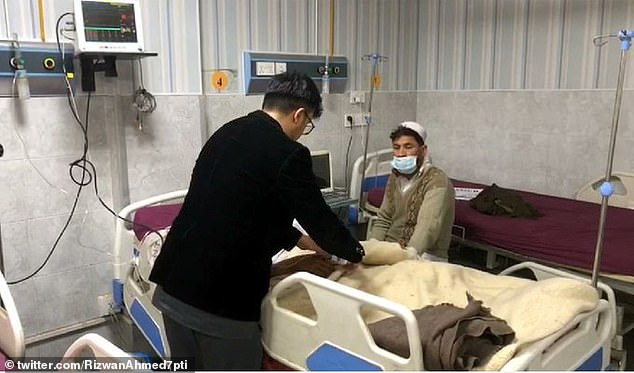 Is the faith healer caught?

According to the Peshawar police, the woman is being tracked down to arrest the culprit. The CCTV footage has been attained from the hospital. The police hope to get hands-on with the people involved in this.