Mohammad Mansoor; A courageous man who saved a Saudi family from a burning car. Mohammad Mansoor is a Pakistani expatriate. He was driving a water truck when he saw a car that had caught fire because of an accident.

Mohammad rushed for the car, aided the family in getting out of the car, and provided them with necessary first aid. 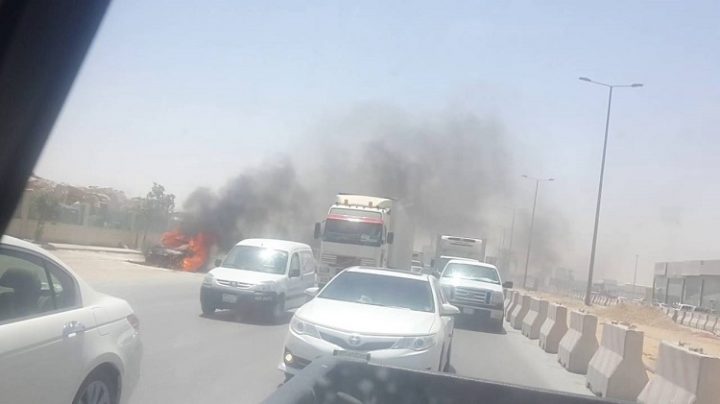 As he was having a water truck, he used it to put out the fire. This is how the Pakistani expatriate rescued a Saudi family from a burning car.

The brave hero’s act of humanity has been honored by the Governor of the Eastern Province with the hajj package. 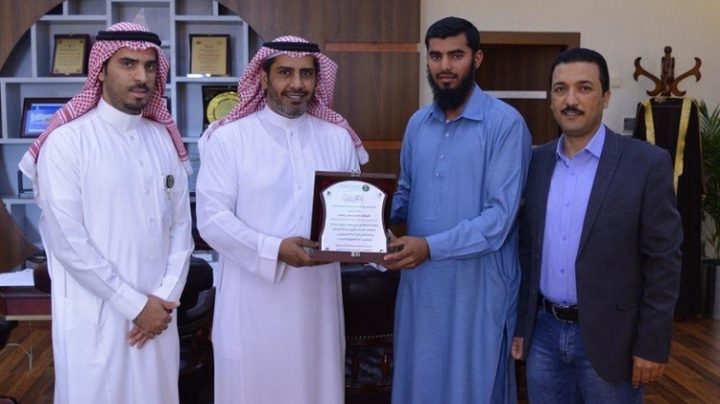 If Mohammad was concerned about his gains and loss, we might have lost our Saudi fellows. There is a need to remove all differences. We differentiate people on basis of caste and creed. 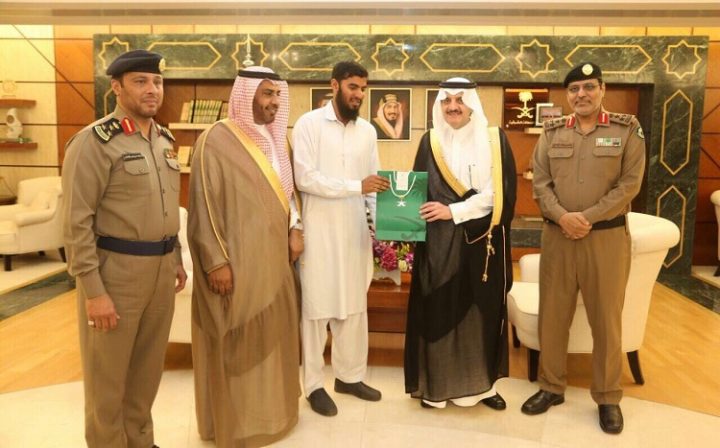