Mohammad Shafique has said that he purchased the ticket online. His ticket number 4422 in Millennium Millionaire Series 340 was drawn and he was declared the latest dollar millionaire.

He said this was the second time he purchased a Millennium Millionaire ticket and could not believe that he really won and became a millionaire. 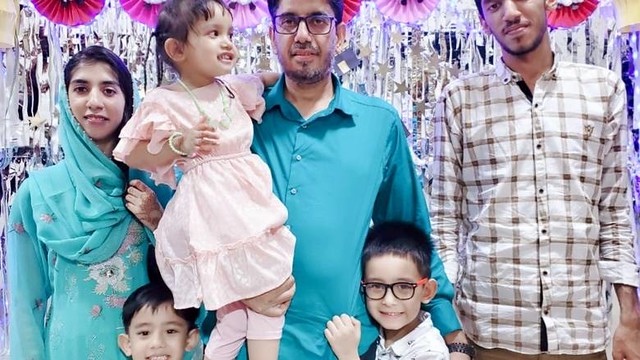 At the time of receiving the news, Muhammad Shafique was helping a stranger. Mohammad Shifique said a strange man who lost his phone was distressed so he stopped me for help.

He said I was calming the stranger when I received a call from Dubai Duty-Free officials. They informed me that I have won $1 million.

Although he wasn’t having the ticket at that time but he still remembered the number. He told him his ticket number was 4422. 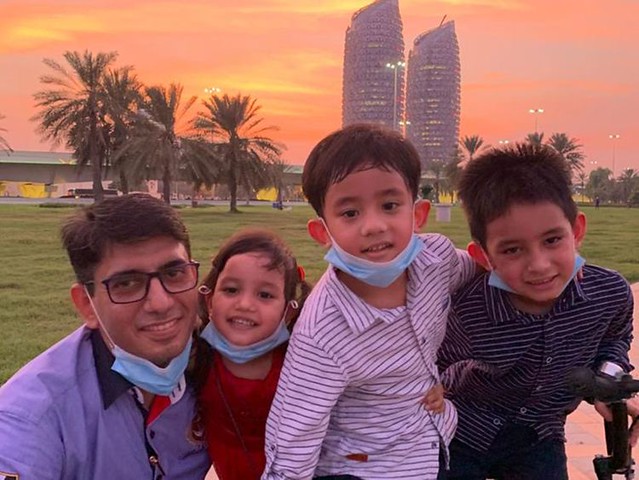 He broke the news to his family

After receiving the news, Mohammad Shafique ran to his home to inform the news to his family. He said his wife got emotional and asked him to verify the news.

At that moment, Mohammad Shafique logged on the DDF Facebook page and surprisingly saw his name streaming online.

What would you do with $1 million?

He has seven children and he runs a property management company. He said he will use a significant amount of money in her children’s education because two of his daughters are studying in Canada and the youngest one is just three years old and her schooling has just begun.

Moreover, the ex-pat also desires to the user some amount in his business and also donate some money toward charitable purposes. He said God is so benevolent towards me and I will share some money with the less privileged.