A Pakistani cleaner Taher Ali Maqbool earning AED 1,200 per month returned a bag full of gold worth AED 3.4 million. The 27 years old worker was working when he found a bag in a parking lot. To his surprise, the bag was full of gold bars!

Maqbool offers a night shift and was cleaning the first floor of the parking when he found a bag in one of the corners. When he opened it to inquire about its entries, he found out that a toolbox rested.

He did not open it further

The next day, no one came and one of the security personnel opened it to find it full of solid gold bars! Maqbool said that they were not sure whether it was gold or not, neither did they want to know as they had no intentions of keeping it with them. 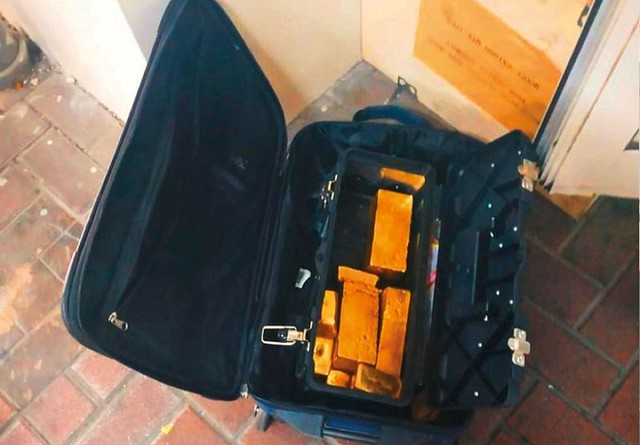 He had no intention of keeping it

Maqbool says that he had no intention of keeping it: not even a single bar as he knew that the worth of this would not be equivalent to a single dirham earned through honesty. His father has raised him on the value of earning Halal income.

My father is a proud man today

Maqbool told his family about the whole incident via social media. He said that his father has been more than delighted upon it. Maqbool is overwhelmed by the appreciation that he has earned on social media.

He has now been honored for his trustworthy act by the Dubai Road Transport Authority. He extended is appreciation towards RTA for honoring him. 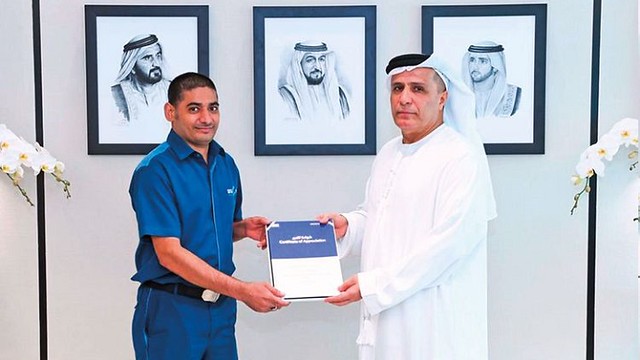 In past too, RTA had honored a Bangladeshi cab driver who returned 25kg of gold back to its owner.