Whenever we talk about those fancy buildings, skyscrapers, and unique designed malls, UAE pops up in our minds. With no doubt, it has been working towards creating the most fascinating buildings.

The National Museum of Qatar which is located in the capital city Doha has been designed by Jean Nouvel, who is a famous French Architect. It cost $434 million to build a museum that looks like a desert rose and a mineral that crystallizes in a unique rosette growth pattern.

Its landscape park stretches on an area of 112,000 square meters and it houses about 114 fountain sculptures. With 539 conical discs that seem as rose petals, a lagoon that is 900 meters long, a roof with a multi-curved mirroring jigsaw puzzle, the Museum is worth a visit. It has been opened for public since March 28, 2019. 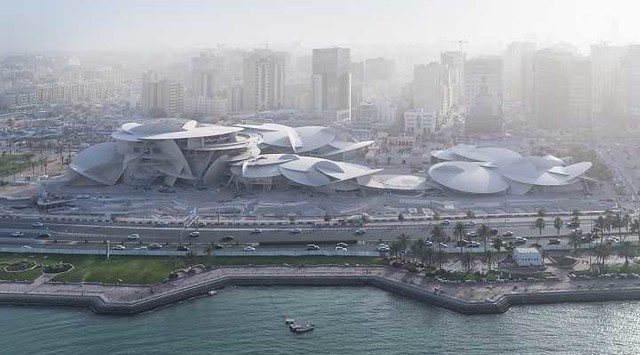 The Burj Al Arab has a sail shape and stands with all its pride in Dubai, UAE. Opened since 1999, it has been till date one of the most lavish hotels in the world. It is a dream to spend a day there for many: ranging from $1,000 to $24,000, is the cost of a single night stay at Burj Al Arab.

With a height of 321 meters and enjoying an iconic location at the manmade island of Arabian Gulf, the Burj Al Arab’s cost is $1 billion. The Burj hosts nine world-class restaurants and bars, private beach access, five swimming pools, and a chauffeur-driven Rolls Royce. 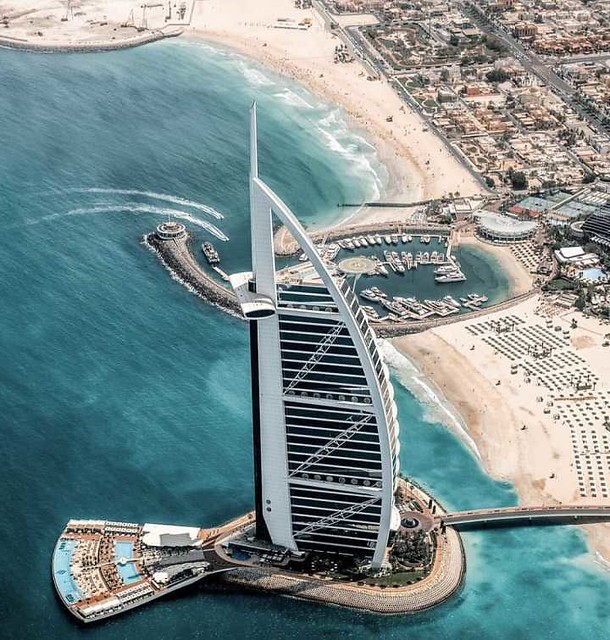 Stretching on an area of 5.2 million square feet, this would be the world’s largest museum meant to preserve a single civilization. Tarek Tawfik, the director-general of the museum, assures that the museum would be the museum of the 21st century, providing the visitors an unforgettable experience and allowing the atmosphere to preserve the valuable artifacts. 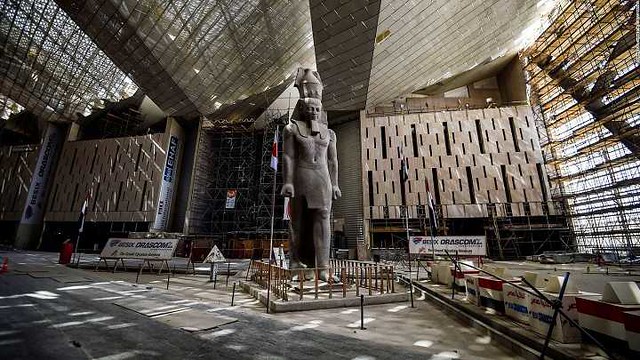 Finally, Dubai’s Burj Khalifa makes it to number 4th. The building secures 7 world records. The best one being the tallest building of the world. It is 828 meters high with 160 stories. It is $1.5 billion building built by Dubai’s Emaar Properties.

Stretching on an area 170,000 square meters of residential space. The Armani Residences and the Armani Hotel Dubai are housed in it. 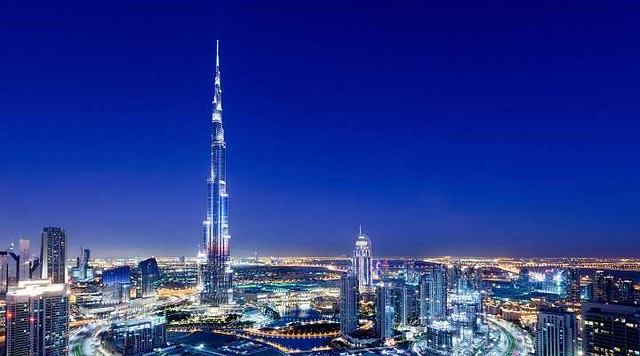 Dubai’s 101-story, Princess tower that has a worth of $2.17 billion was the tallest residential building till 2015. It allows its residents to have enjoyed gyms, fitness clubs, and swimming pools, five-star hotels, restaurants, and resorts.  It stands near to Palm Jumeirah and Mall of Emirates. 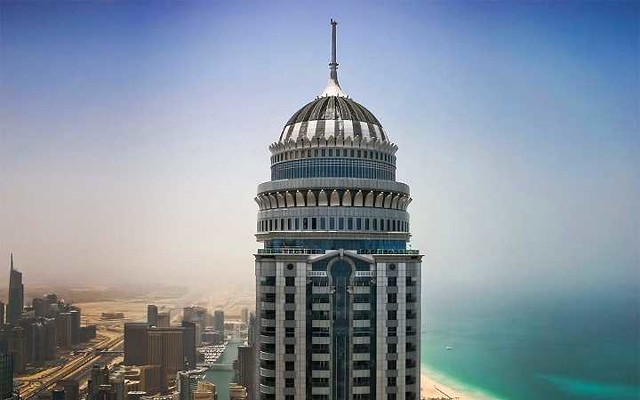 Abu Dhabi’s second most expensive hotel is the second seven-star hotel in the world. The total cost incurred to build it was $3 billion. Opened since 2005, it has 394 luxury room and suits. 6 royal rooms and suites are reserved for the royals.

Embedded with about 1,000 Swarovski crystal chandeliers and a 22-carat gold leaf-covered it sparks bright. It allows its visitors to enjoy a private beach, a 1,000-hectare park, 12 restaurants, 24-hour butler service, and boutiques.

Abraj Al Bait or commonly known as the Royal Clock Hotel Tower is the world’s most expensive building with a mighty cost of $15 billion. It is the world’s third tallest building and is located in Mecca at a distance of mere 50 meters from Holy Kabah. Recommended: 8 facts about the clock tower in Makkah 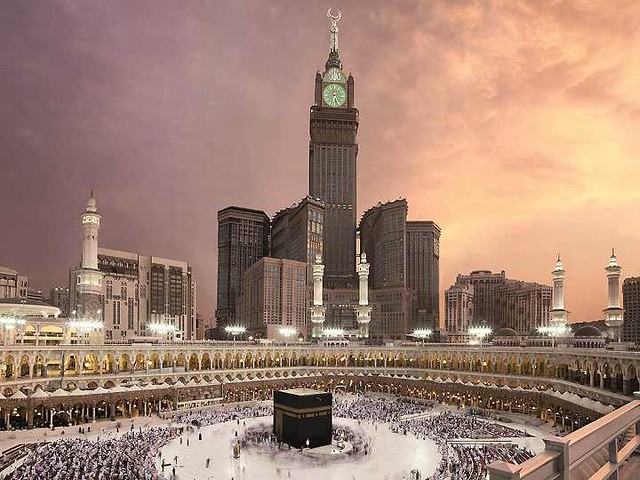 It is the world’s tallest clock tower and hotel with a length of 601 meters and accommodation of 120 floors. Along with a hotel it offers facilities shopping mall, an Islamic museum, and private residences.