A member of the Shoura Council in the Kingdom of Saudi Arabia has just demanded that Saudi women should be allowed to work in the small grocery stores or baqalas while being in compliance with the rules of Shariah.

Another member of the Shoura Council had earlier on proposed to close down these shops in order to boost nationalization. Fahad Bin Jumaa had been quoted by a local newspaper as saying that several efforts are currently underway in order to employ women in all of the sectors in the Kingdom.

A recent decision has also stipulated that the workforce for mobile phones should only comprise of Saudi women and men. He added that there are several small shops in every neighborhood which could employ Saudi women, especially since there is a clear gap between the customers and the men employed at shops. 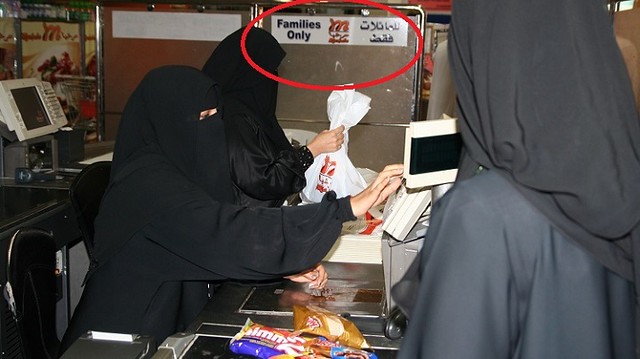 The member of the Shoura Council stated that these small shops need to be monitored closely and be introduced to an accounting system which will be the same in all small shops.

Simultaneously he also added that a certified accountant should be allocated to each shop, even if there is only one employee in the shop, similar to how it is done in foreign countries. Furthermore, Zakat payment will be made obligatory.

He stated that computerization of the small shops by entering all of the products and goods into the proper system will be contributing to employing a higher number of Saudis and will significantly decrease the rate of unemployment. 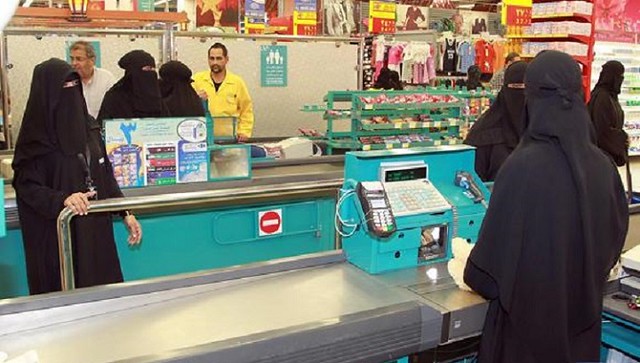 Another member of the Shoura Council has called for the complete closure of all small grocery shops, stating that it will significantly help in the efforts of Saudization as the large supermarkets will be then able to absorb more nationals as their business volume will significantly increase.

Saudi experts have also openly welcomed this new proposal by the member of the Shoura Council, stating that the closure of such Baqalas and smaller grocery stores will, without a doubt, boost the Saudization or Nationalization and will greatly help the economy of the Kingdom of Saudi Arabia. 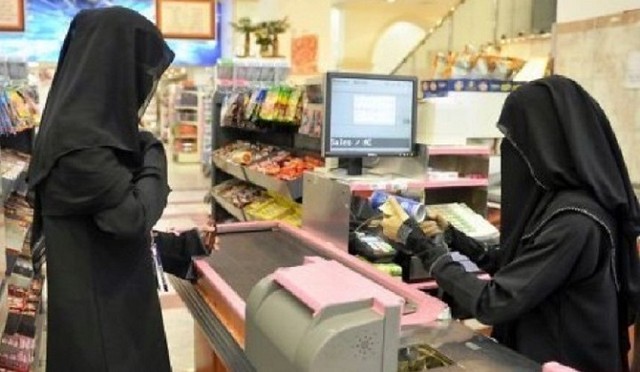 The majority of the smaller grocery stores and Baqalas in the Kingdom of Saudi Arabia are currently being run or operated by the expatriates in neighborhoods of all size.  I believe that employing Saudi women to run grocery stores is not a bad move.

However, eradicating the culture of Baqalas to improve Saudization is something which needs deeper consideration.