When it comes to violence and terrorism, the Al Qaida group clicks our mind. We all are much familiar with his leader Osama Bin Laden who was caught and killed by the US navy seals. Today we are going to share with you how his son Omar bin Laden is spending his life.

You and I might be thinking that he must have followed his father’s footsteps and now must be in-charge of Al-Qaida. Well, this thought of ours is what is causing trouble to his fourth eldest son, Omar Bin Laden.

Having such a surname is not easy

Having such a surname is tough for him, people have an image that he must have the same heart and mind. Yet Omar reveals that he is definitely not like his father. He is a person looking forward to peace.

He might be having his father’s blood running yet his heart is different and that is why he is totally a different man. 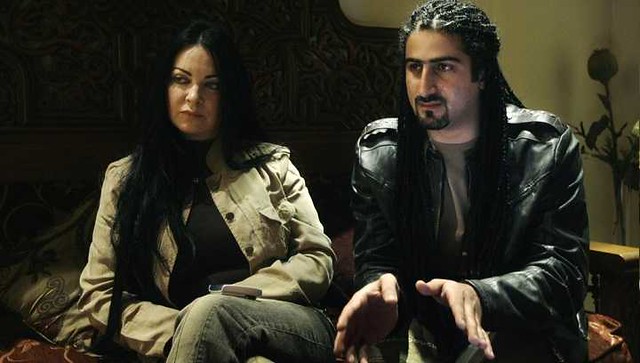 Is Omar bin Laden planning to get into politics?

He was once asked in an interview that if he is planning to become a politician, to which he said that as he is a man who tends to speak the truth even if it can cause trouble to him thereby politics is not the right career for him.

Yet he is determined to work for peace and harmony around the globe and thereby sees the United Nations as an ideal destination for work. 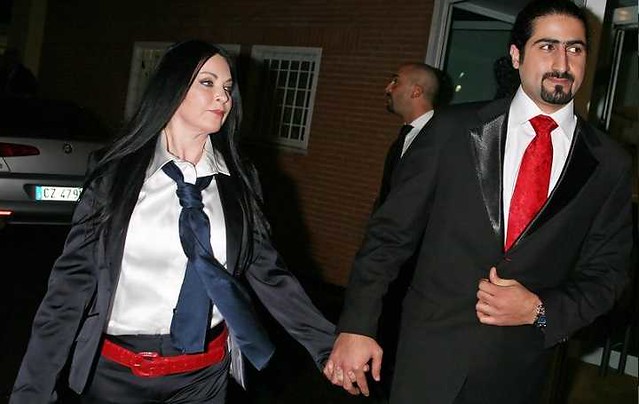 When did he meet his father last time?

Talking about his father, he says that it was in April 2001 when he last contacted him. He revealed that his father would tell him that the work he is doing is for the sake of Islam and it is of great reward and honor.

Osama bin Laden had never asked his sons to join Al Qaida yet he had told Omar bin Laden that he is the one who shall carry on the work which his father has initiated. Upon learning that Omar is not willing to carry on his legacy, he got depressed. 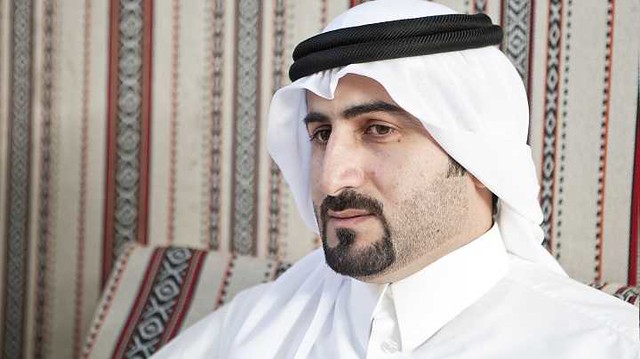 While recalling the 9/11 attacks, he says that he was asleep in Jeddah at his grandmother’s home when his uncle came screaming that see what your father has done. He rushed to the television where the other family members were horrified by the attacks on America.

At that time, the family could not believe that Osama was behind the attacks as the superpower was under attack: his father’s small organization could not attack the US. Yet when they heard the audio recording of his father taking responsibility for the attacks, he had no choice but to accept the truth. 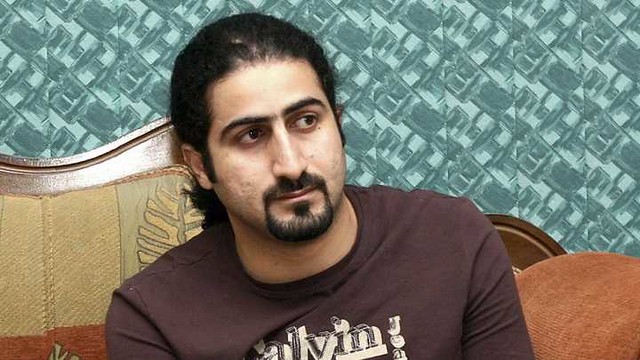 In his book, Growing up Bin Laden, he reveals that knowing the fact that his father is a terrorist is the worst knowledge and feeling ever. Although people have the first impression that Omar would be like Osama, yet when they get to know him, they are kind enough to not make their first impression the last one.

He has mixed emotions for his father, the natural one as he was his father and the hateful one as he was a terrorist and put many lives in trouble. He also put his family in pain and discomfort.