Qurayyat is a fishing village that is 83 kilometers wide and located in the direction of southeast towards Muscat. The Whale vomit is worth around one million Omani riyals which are equal to SR 10 million.

The Whale vomit is Ambergris which is like a waxy substance with a soft texture. This substance is discharged from the intestines of the sperm whale which is why this wax-like substance is called whale vomit. 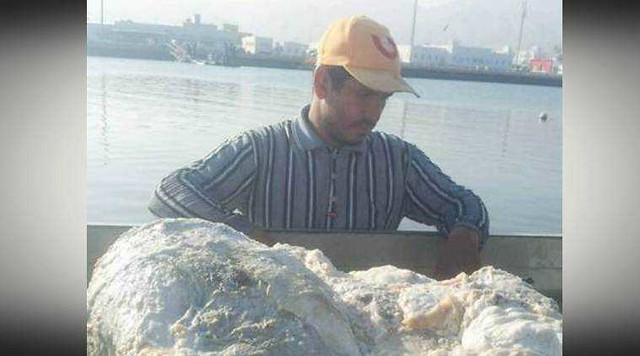 Ambergris is of great value for the perfumers because it possesses properties of fixative. Their perfumes are counted in the list of the most expensive perfumes in the world.

Omani fisherman, Khalid Al Sinani, is aged in the late 30s who works hard with a tiring effort for the nourishment and nursing of his family. 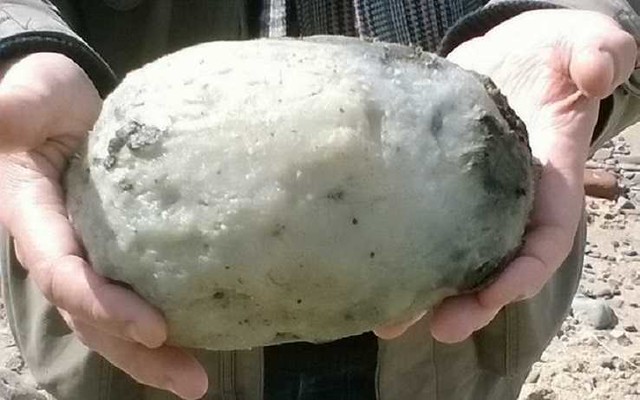 On the 30th of October, Khalid Al Sinani was going back to his home as per routine. On his way home, he felt a pretty much unpleasant smell from some distance. He with the help of ropes gathered the collection of vomit.

The whale vomit was pretty much big in mass which weighed more than 60 kilograms. He then lifted it into his 20-foot boat.

Since the start of his fishing profession with his father, he always dreamt about the moment which will turn his life and that wonderful turning point of his life is finally here after waiting for the past 20 years. 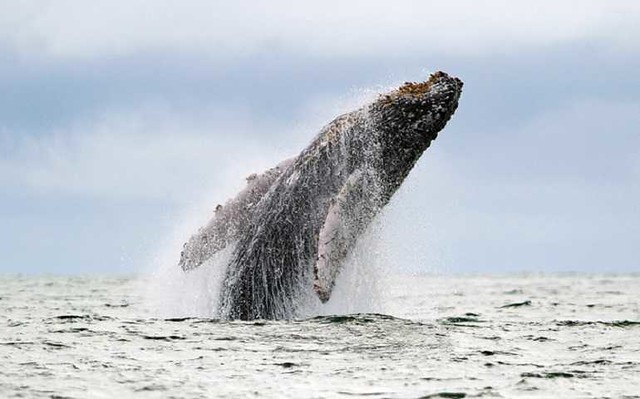 Traders from the United Arab Emirates and Saudi Arabia offered Khalid Al Sinani amount which was more than 10,000 riyals per kg but still, he refused and waited for a better offer. Al Sinai demands at least 18,000 riyals per kg.

As soon as he got his payment, Al Sinani showed his wish to change his profession and start work in the real estate sector.