His eldest son is 98 years old

He left behind 471 children

The family tree of this oldest man is very interesting; He has 24 children comprising of sons and daughters. 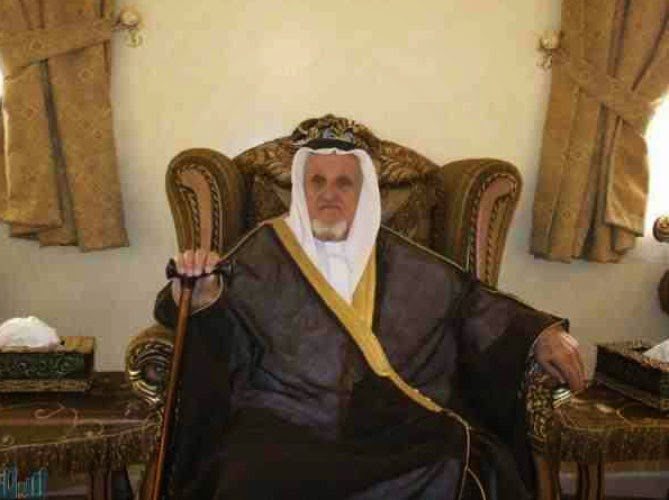 The chain of his grandchildren is very long and comprised of 447 children. Such a huge family line makes him a famous person who is the only root of this huge and gigantic family tree.

Not only the age of this oldest man is a surprising fact for everyone but there are numerous other things that sound amazing.

How did he live that long?

Shaikh Awadh had been an active man throughout his life. He lived a life full of energy and had a good repute among his social circle.

People gave remarkable comments about Shaikh Awadh about his personality and character. He was affectionate to everyone and was proud of his gigantic family members.

He was a poet too and his poetry covered so many political events as well. He wrote several poems over the crowning ceremonies of King Abdul Aziz to King Abdullah of Saudi Arabia.

Until the last days of his life, he remained intact with his family and social circle and led a life in a meaningful way.