Abdullah Fandi Al-Shammary was the oldest prisoner who was executed for being convicted of the murder of his neighbor.

How did the incident take place? The incident happened when he was just 19 years old. He was inside his home when suddenly a fight broke out among neighbors, few youngsters started the quarrel and within seconds it changed into a deadly incident.

Abdullah in furry hit the victim’s head with a big stick repeatedly and did not stop until the victim completely collapsed. He was immediately arrested and the case proceeded on. 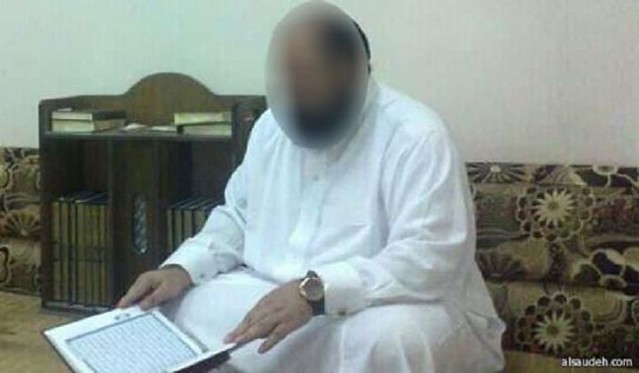 They accepted Blood Money: At that time, the murderer offered blood money to the victim’s family which they accepted. He got released and went towards a normal life.

ReTrial: But two years later, he was re-arrested on the appeal of victim’s family and the cases started again. He was again presented in front of the court, followed the procedure and at the end was declared guilty again and the court announced death punishment for him.

Family: He had one daughter of two years old. He spent 32 years of his life in imprisonment and is executed at the age of 54.

While leaving for Execution: He during his stay in jail memorized the Holy Quran and his jail mates cried over his death. He offered Morning Prayer and hugged everyone with a smile on face while leaving for execution.