It is a story of a non-Muslim couple, a Jewish wife, and a Christian husband who visited the Holy Kaaba for the first time as they shifted from Washington to Saudi Arabia. Recommended: Why Non-Muslims cannot enter Makkah and Madina?

The husband got transferred to Saudi Arabia for work. As the transfer was temporary, the wife accompanied him for just having a good time during traveling and so. While they stayed near Makkah, the wife would observe that Muslims in white clothes would head toward a destination. 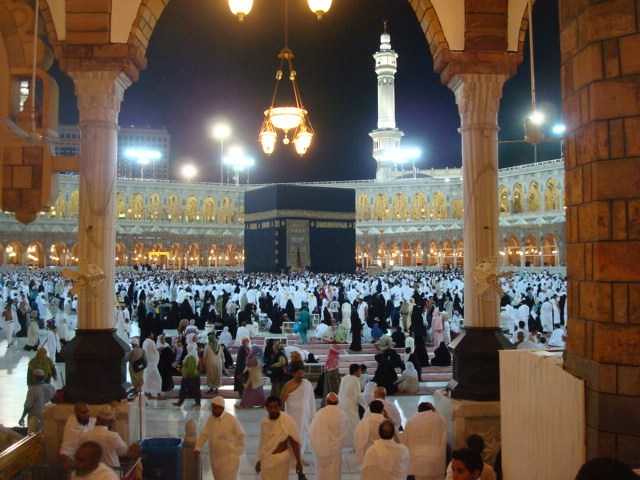 It made the wife eager and she inquired about it from her husband. He told her that they are pilgrims who pay a visit to the house of their Lord. The wife also wanted to see the House of Allah as she was excited that every day tons of Muslims rush for it.

The husband told her that non-Muslims are forbidden to do so. Yet she was so motivated that she bought similar white clothes and insisted her husband join her. They both set off for Makkah. Fortunately, they weren’t stopped and were allowed to enter the Masjid Al Haram due to their get-up.

When they saw the Holy Kaaba for the first time

When the couple saw the Holy Kaaba standing with all pride and honor they were shocked. It seemed as though the time had taken a pause and that everything stood where it was. Both were unable to blink or take away their eyes from beauty. 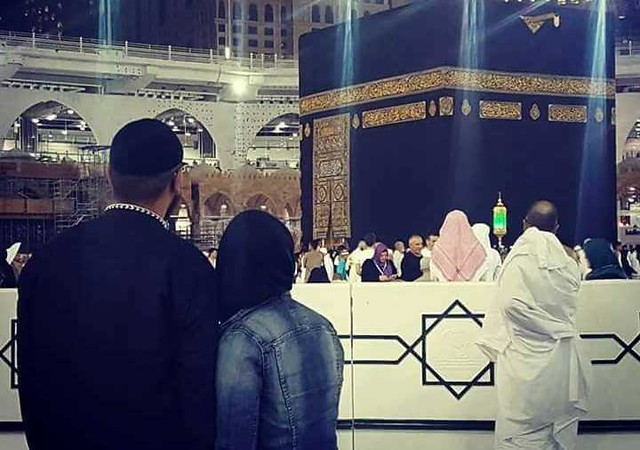 They then looked at each other to see what the other was going through. Knowing that both have been affected equally, they started to cry out. They had a feeling that they have been shown the right path. Moving to Saudi Arabia, visiting the Holy Kaaba was not just a coincidence. Allah wanted them to get on the right path.

They could not un-notice the blessings that were being descended on the Holy Kaaba. Both converted to Islam immediately. Now the couple is living in Washington and is practicing Muslim.