The Saudi Finance Minister Muhammad Al Jaddan recently announced that the Kingdom is not planning to introduce income tax in the country. The application of income tax requires several preparations.

The government has increased the rate for Value Added Tax from 5% to 15% starting from July 2020. Taking into account this burden on people, it is unlikely to introduce income tax this year or in the coming years.

Muhammad Al Jaddan is also working as the acting minister of economy and planning. He recently also announced to sell healthcare and education sector assets as they were previously not considered for privatization. 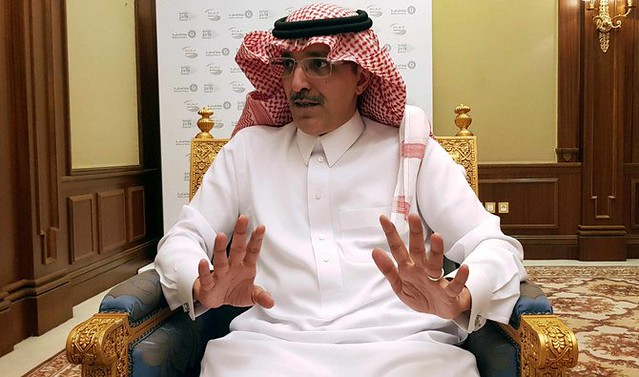 He believes that this Privatization of some of the sectors will boost the economy of the Kingdom by generating $50 billion in the next few years.

According to the data of July, it was hoped that it will boost the economy in the Kingdom but the results were uncertain due to the pandemic, he added.

Al Jadaan is quite hopeful that Saudi Arabia will again call international debt investors this very year. Moreover, the Saudi Finance Minister said that the Kingdom has already raised $12 billion in international bond issues this year.