You might have seen several videos of Saudi men and women dancing on the dance floor in a nightclub in Jeddah, Saudi Arabia. Yes, the White club was opened in Jeddah just for a night as a nightclub. All these videos surprised almost every resident of Saudi Arabia including Saudi authorities who have shut it down.

It is a famous chain of White Venue clubs which was opened in Jeddah now after Beirut and Dubai.

As per the ads posted on social media by White Club Jeddah, the timings of the nightclub in Saudi Arabia would be from 10 pm until 3 am and the non-alcoholic drinks are starting from SR 150. Recommended: Saudi Authorities shut down a cafe in Jeddah for hosting a mix-gender party 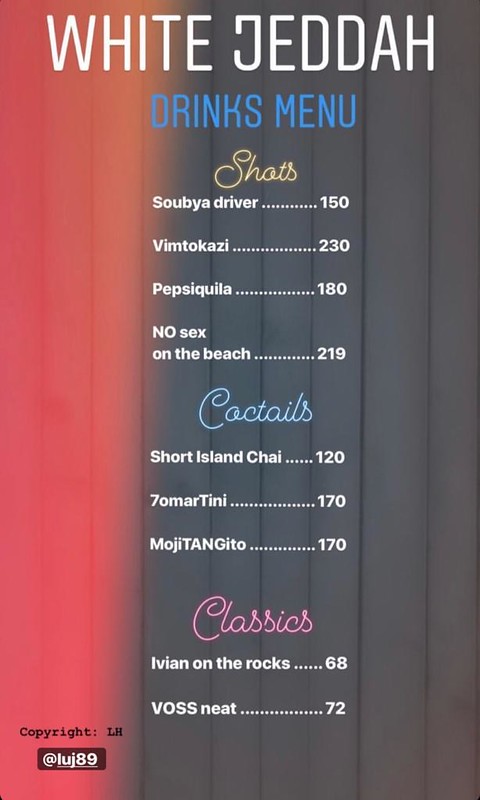 If you watch the video below, you will find Saudi men and women dancing with their full dresses on at White Club Jeddah. Almost all the women appearing in the videos are wearing Abayas.

Has a nightclub really opened in Jeddah?

Yes, there were many videos circulating on social media claiming that White Club nightclub is going to open in Jeddah. We have shared one of those videos below. However, people didn’t believe in them as it was beyond their most unrealistic expectations to believe that a nightclub can open in Saudi Arabia.

White club in Jeddah?! You must be kidding me!! ? pic.twitter.com/LFTuIWk8pD

Now coming back to the question, has a nightclub really opened in Jeddah? Yes, all the videos seem to be true. In fact, it was not a club but a singing performance zone which was opened as part of Jeddah Season activities. Jeddah season is a festival going on in Saudi Arabia these days.

Is it going to be continued for a longer period of time? Well, to know the answer you must read the official response of the Saudi Government which is given below. I am personally not much excited about this nightclub.

The official response of the Saudi Government

The General Entertainment Authority has announced in a statement posted on Twitter that they are investigating the videos circulating online on social media showing the interior of the nightclub in Jeddah, Saudi Arabia. According to the GEA, project X (White Club Jeddah) is in violation of rules and regulations and hasn’t been approved by them.

The General Entertainment Authority had initially given the license for something else but the contractor took the advantage of an extension of the license and started a nightclub in Jeddah, Saudi Arabia.

A singer who as coming to Saudi Arabia to perform at the nightclub has also tweeted this which shows that it has actually been shut down.

Wow…Apologies to the people of Saudi Arabia. Was literally on my way to the venue when I heard it was shutdown due to some technicality. Was looking forward to performing. Much love to my guys at White Jeddah. Maybe we try again some other time.
Let me know??‍♂️