An Air Mauritius plane landed at the Mauritius Sir Seewoosagur Ramgoolam International Airport from Madagascar. While the airline staff started clearing the bin of a toilet, they found a newborn baby in it.

A mother had thrown away her newborn baby in the toilet’s dustbin. The Airport staff was able to locate the baby as they were screening the plane for regular custom checks. 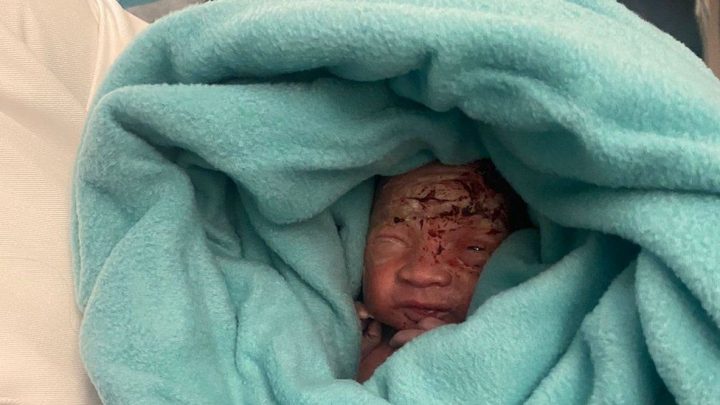 The child had been suspected to be of a 20-year-old woman who hails from Madagascar. She was arrested immediately.

The investigations were carried out as the woman had first declined to accept her child, yet her medical examination revealed that she had just given birth.

She had given birth in the plane and abandoned her son there. She has been charged for doing so. she was also under police surveillance at the hospital. She is a Malagasy woman who has a 2 years work permit for Mauritius.

The child is safe and healthy as he was taken to the nearby public hospital for necessary treatment. If the airport staff had not checked it properly, he could have died.